You are kindly welcome to next edition of Balkan New Film Festival 2015 in Oslo. We proudly presents our Special guests during the Festival between 24-26 April at Cinemateket Oslo.

From 1999 and 2008 he was President of the Norwegian Red Cross, the only president to serve three terms. 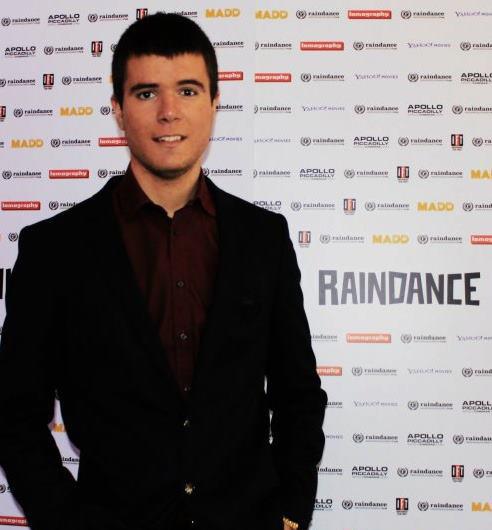