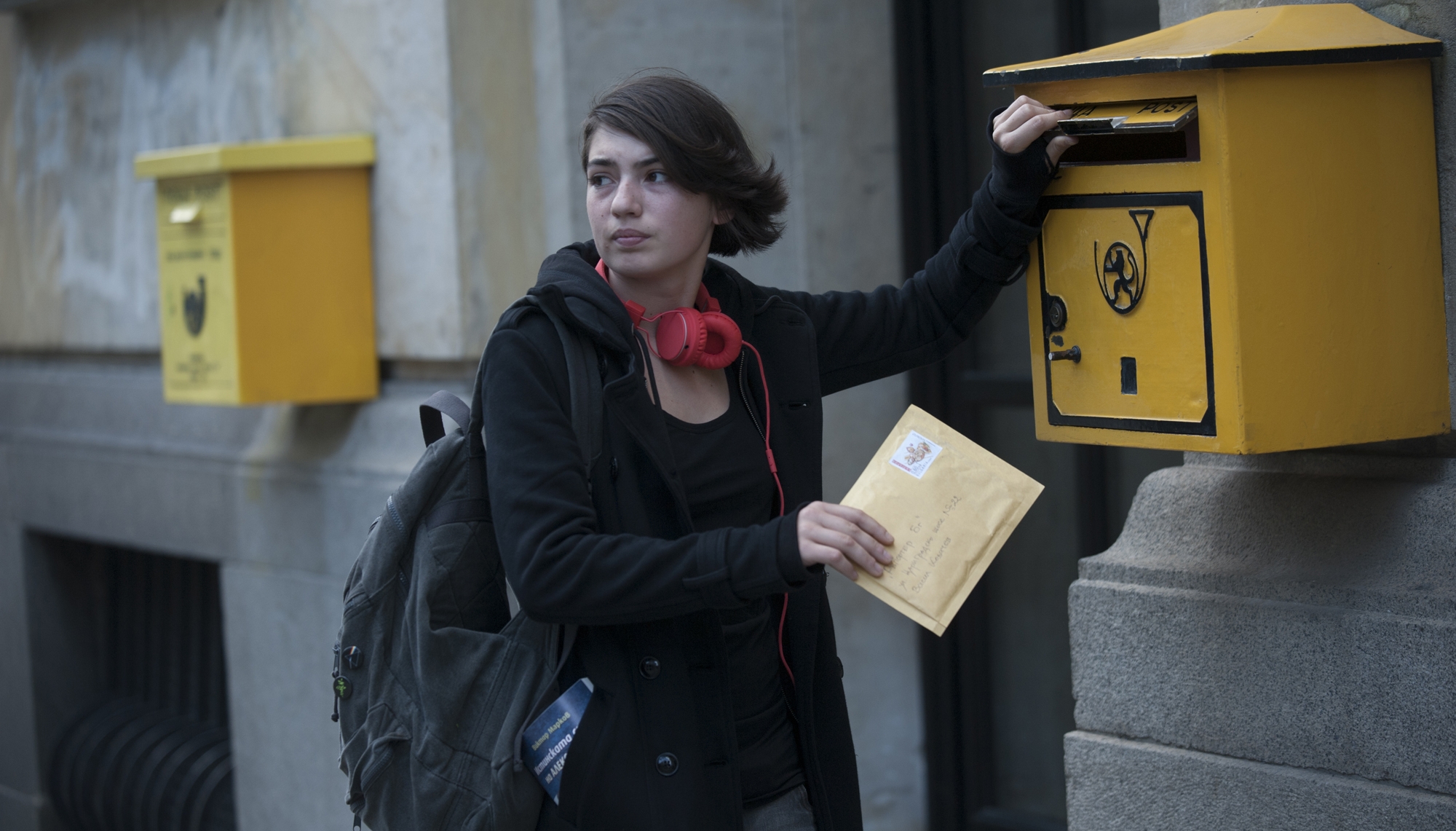 In the late 1980s, stage actor Alexander Petrov is banned from theatre without any apparent reason. When he reappears, after the demise of the Communist regime, he discovers that he had been denounced by the one man he admired most, his master and friend. An old acquaintance, Markov was a former director of the secret service, who has become a successful businessman. Now, in the mid-1990s, the country is wracked by unretstrained capitalism, along with violence and gang wars. Markov, an admirer of Petrov’s stage talents, offers to make him the leader of a new political party aiming at rescuing the country. Can this work? Is Markov the right man to be allied with? Petrov must make a fateful decision. 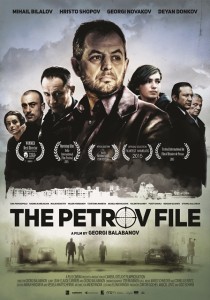 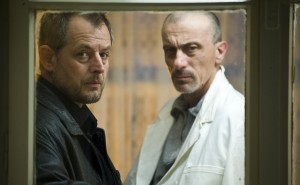 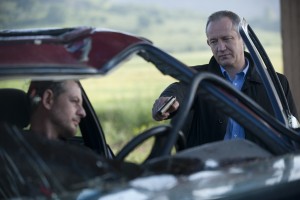 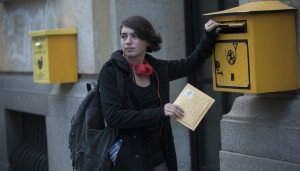