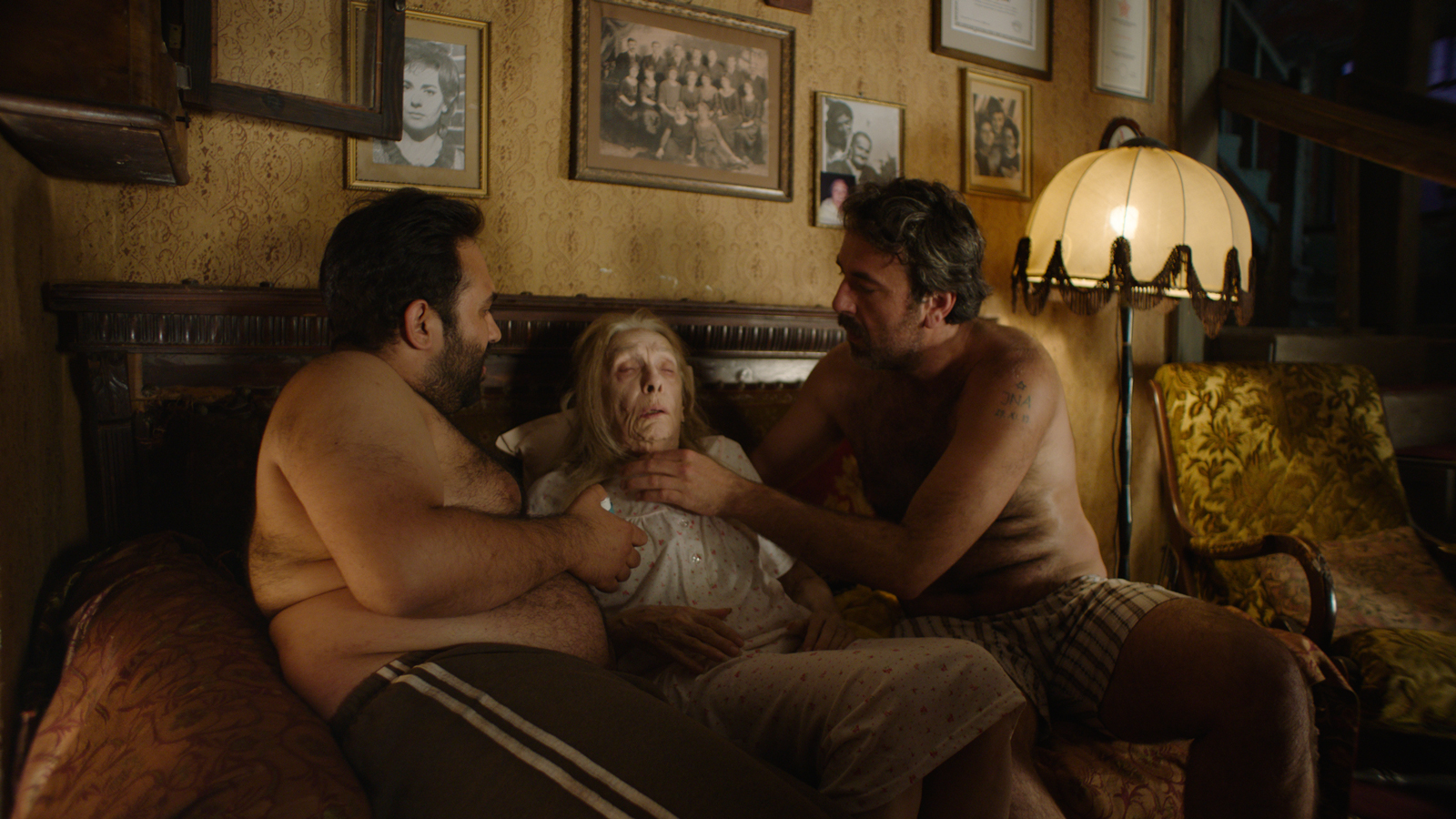 The two main protagonists of this black comedy are Tsobe, a poor warden at the Skopje ZOO and the chimpanzee Coco, an inhabitant at the same ZOO. The simple story tangles up with Coco’s escape from “captivity to freedom”. Tsobe, because of the general economic crisis and poverty, gets fired from his job but he also receives a promise that he would be taken back to work if he manages to track down and bring back the fugitive.