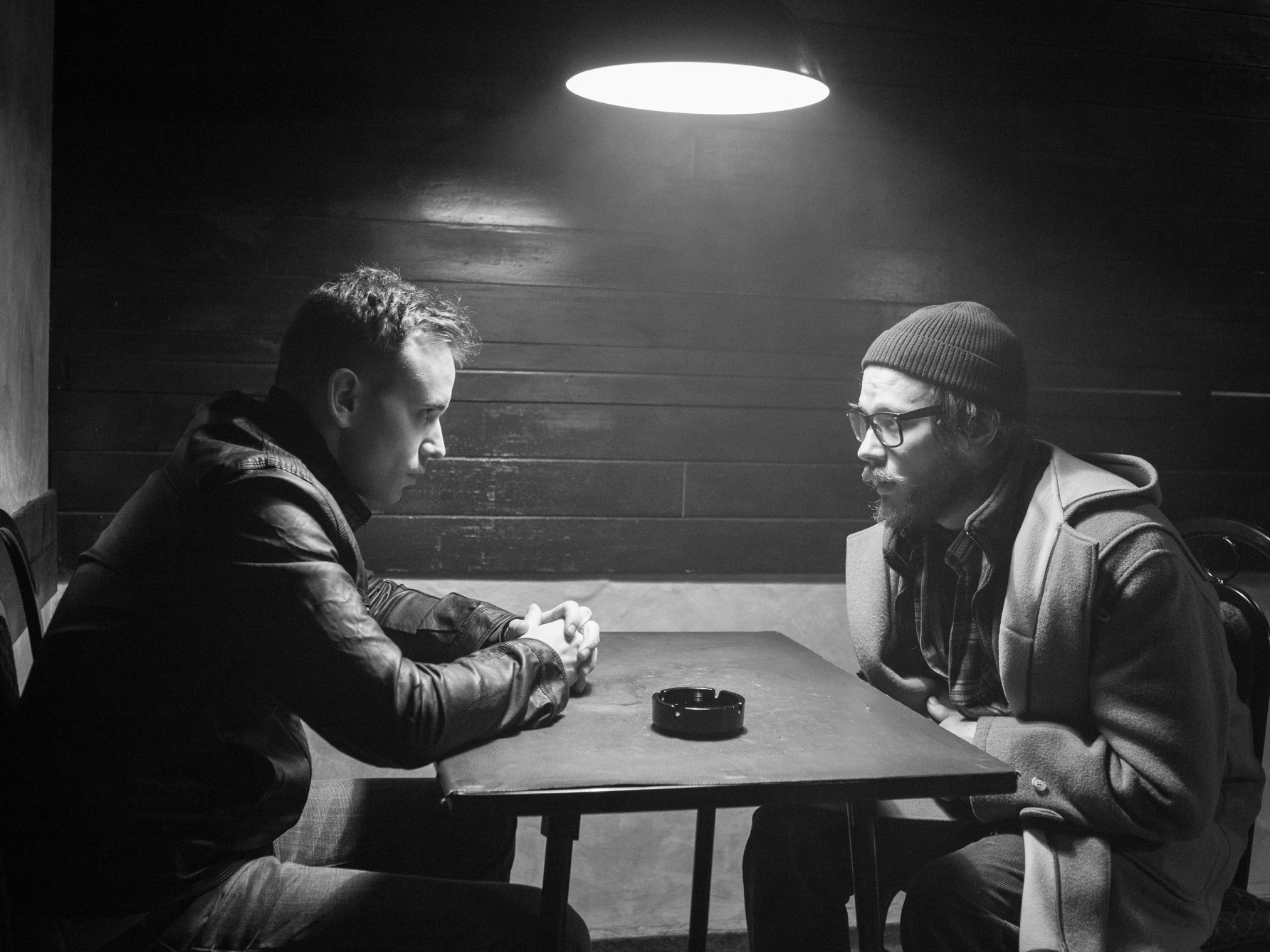 Guided by their maverick sociology professor, three students set up separate experiments around the city to prove his “Tetris” theory of chaos: that human nature inevitably deteriorates from order to anarchy.