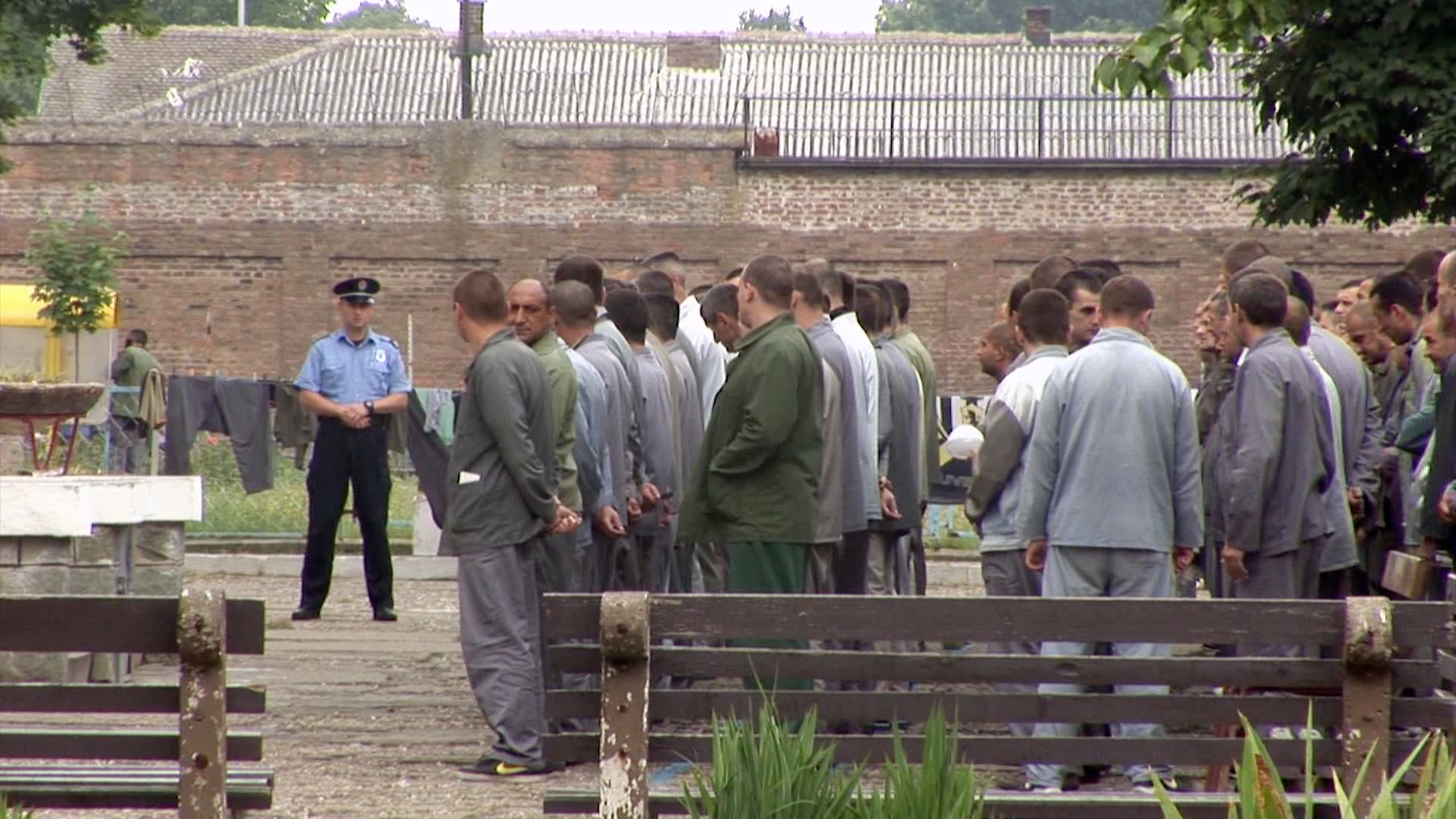 The roots of evil

…when the only son, with an ease and relief, chops his parents and packs them into trash bags, when a woman who has been beaten numerous times massacres her husband while asleep… Essay of mosaic structure and close-up, filmed in the poetic tradition of cinema verité about the roots of family violence and the thin line between violators and victims. The protagonists are convicts who committed crimes after years of psychological and (or) physical violence.