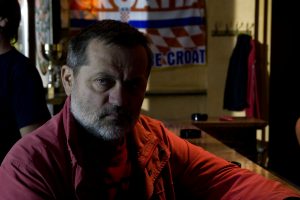 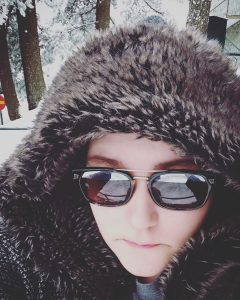 Sara Hribar was born in Zagreb in 1986. She studied film and TV directing at the Academy od drama arts in Zagreb. She has written and directed critically acclaimed short films such as LET ME SLEEP (2007), TELL ME ABOUT LOVE (2008), LIBERTANGO (2009), THAT LITTLE HAND OF YOURS (2010) and FROM ONE DAY TO ANOTHER (2013). She participated as a writer/director in critically acclaimed film omnibuses ”ZAGREB STORIES VOL.II” and ”TRANSMANIA”. Lada Kamenski is her feature debute. Film had it’s world premiere at Pula film festival where Hribar won for best screenplay and best debutant. Film’s international premiere was in Montreal World Film Festival. Since then it has been shown in 30 different festivals and counting.