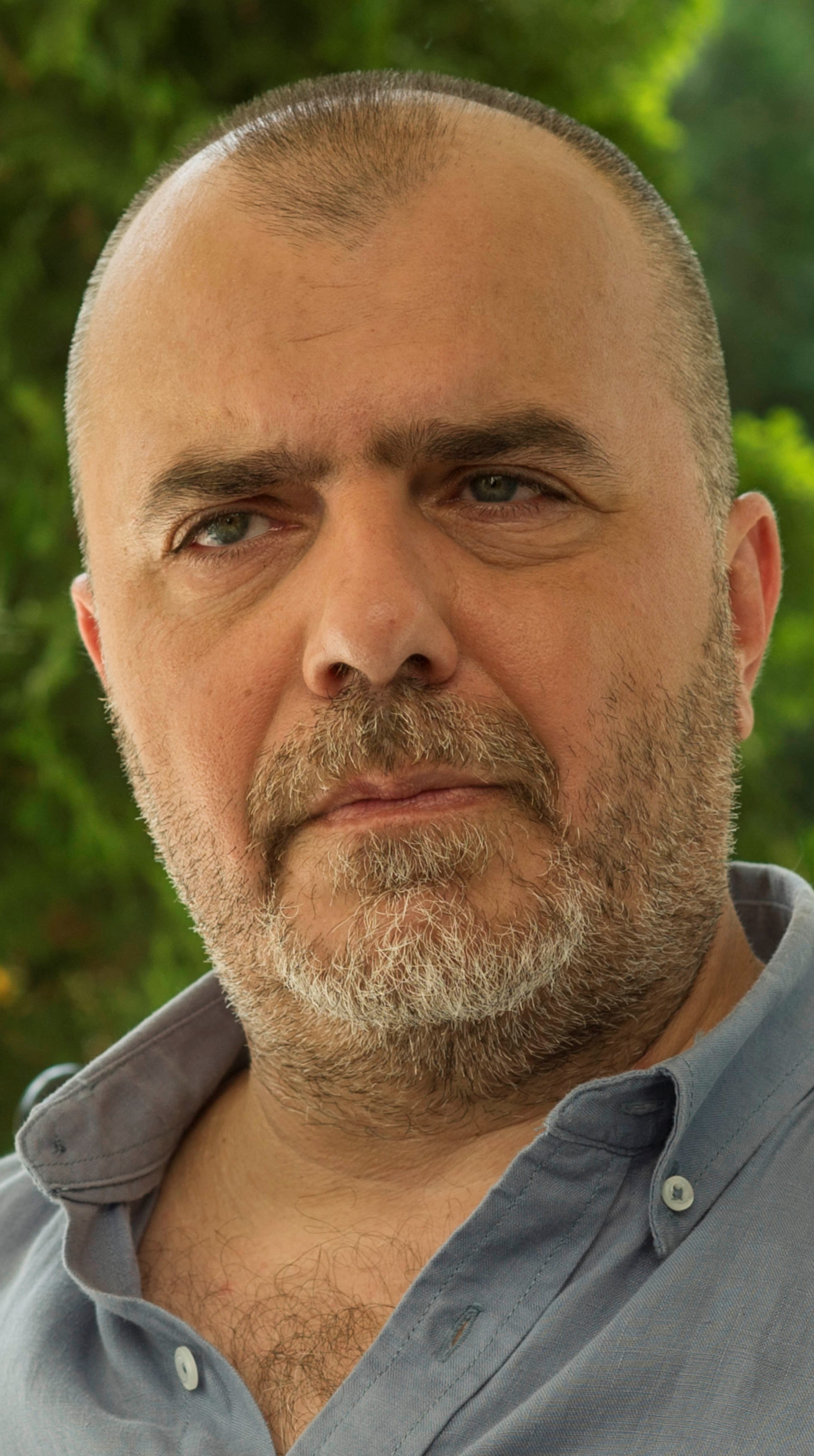 BaNeFF 2017 is proud to have Nikola Kojo as a special guest of the festival. He is one of the most famous and popular actors from the Balkans and is known to the Swedish audience from the Stockholm film festival in 1996 for the best movie Pretty village, pretty flame directed by Srdjan Dragojevic!