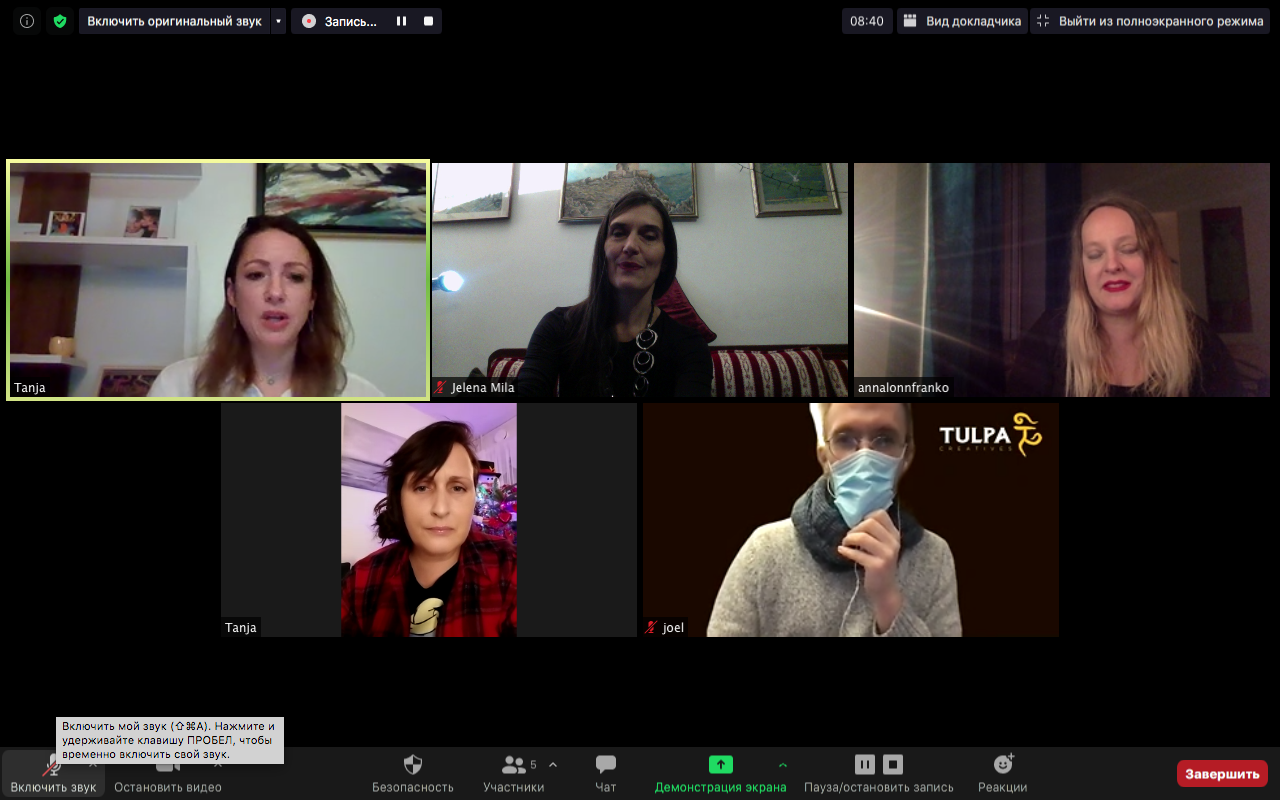 Jury Awards for the

A inspirational story that also shows a way towards a better society, of love and humanity that if we work together and aim to change it is possible. Through well-paced storytelling, personal interviews, and a strong finish you have us fully invested early and keep that interest through education, personalities, and getting to know not just a group but a society around them. All this with great clarity and focus.

The film reflects the impact of the Gandhian message of non-violence and reminder of the power of solidarity and individuals who are capable of changing the world. A documntary film with such a beautiful pictorial language. This documentary acts as a reminder in these turbulent times.

In a simple way the film describes the complex problem of our age concerning suicide and shows how thin the line is between life and death. It rises the question of whether by solving smaller, harmless problems and obstacles in life we actually divert our thoughts and unconsciously avoid the bigger ones?

Suspension bridge as a symbol of connection, constructed for the purpose of providing passage over the obstacle or something which is impossible to cross, and a human voice that extinguish the doubtfulness enclouding the mind.

Valuable lesson, support at critical times, connection in these times of social distancing.

This creative, funny and very catchy little gem is a show of filmmakers on top of their craft. Knowing exactly what story they’re telling and how to tell it well and consistently. It’s not just funny but it makes you intrigued through its characters, acting and set design. It is simple but effective storytelling throughout. It is entertaining in its charming incorrectness.

Is home a feeling or a place? Inevitable subject for people who have changed habitat. Poetic, nostalgic, interrogative film wakes up sacred ground feelings in our hearts. Ground, a psychological haven.

Using simple means and somewhat minimalistic imagery the artists behind this are able to still tell a grand story and set you on both an entertaining and mesmerizing journey that, although it’s been told before, comes off in a completely new and refreshed way. The fact that this story uses no words is never a hindrance, but rather the opposite as we get to see the true creative mastery of these artists. You always follow the plot without issue and you even get to enjoy letting your own imagination fill in the left-out details.

By the finesse of the sound and the fragility of the ingenious image, the viewer is drawn into the quivering action of this this amazing gem of animation. With a light hand, the animator has created a beautiful and artistically daring animation with magnificent sound. A sense of a precarious state is evoked through the expressive correspondence between sound and image.

A film with a clear message about the power of natural flow that is beyond all divisions. A river as a reflection of us- the more we treat it, the more we respect ourselves. Nature reminds us of the importance of connecting and how much we need each other. Concise storytelling, stunning visuals and striking poetic edge underlined with energy of narrator. Perfect reminder that dynamism of nature will outlive human violence.

Vividly illustrates psychological aspects of prostitution, political violence. Bestial sides of human nature, frustration, manipulation as well as prevailing empathy. Producer Mida Chu has created a thoughtful movie. Eureka is a dark and beautiful film. In times where we talk about womans right to their own body and soul, this is what needed. Female empowerment. Best female director Mida Chu.

Public prize (Festival prize for the most visited film)

The most interactions with the public, ex YU emigrant’s memories about life in Sweden between 60’s, -90’s.

The fluid editing and pacing of this movie don’t only allow for the telling of a fascinating life story, it’s a testament to how editing in and of itself is a true tool of storytelling. Splicing together images from the past Yannis is able to create poetry of his own and I hope this film will stand the test of time as one of the few iconic pieces of film poetry.

Production of the Holocaust SHARES

Putovanje/ The Journey, 2020, documentary, Serbia/Bosnia and Herzegovina (Republic of Srpska), 43’,

Pictures from the past not to be forgotten.

Music is an international language and I feel Places like Sarajevo, in the former East is the perfect breeding ground to produce TRUE punk bands. In times of World health crises, where old structures are falling, sustainability becomes the new normal. Economy circular, punk is needed as a reminder of the energy.

Hard to understand, easy to listen.

A funny, creative story with a dark and sarcastic tone. An expressionist and artistic animation-style. A creative way of expressing a personal perspective, with fluid, changing animation contributing to the overall experience of discomfort. The style reminds you of musical poems from creators like Tom Waits and Nick Cave. The craft looks still to be searching for clarity, typical for a younger creator. Have the potential of a new voice.