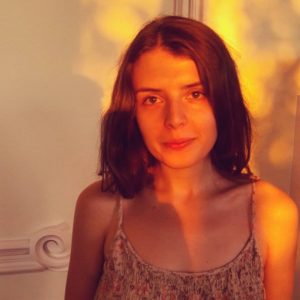 Lucia Lupu, Moldova – have graduated Film Directing and Editing at the Chisinau Academy of Arts. She won the Debut Prise at the Human Rights Festival in Chisinau and the Best Image Prise at Autumn in Voronet. Besides directing she is producing short movies and music clips for local artists. She is also member of the “Volt” team, a group of young professionals that want to develop the film culture in Moldova. 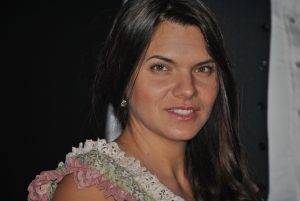 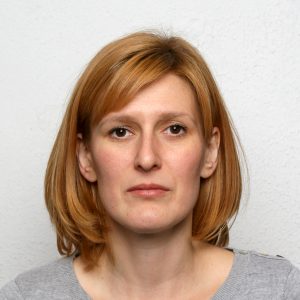 Jelena Radenović, Serbia – was born in Belgrade in 1979. She completed her undergraduate studies of acting at the Academy of Fine Arts in Belgrade. Her Master and PhD diploma in theory of arts and media (film theory) she earned on the Faculty of Dramatic Arts in Belgrade. Her dissertation work, where she explored film acting from its origins to the contemporary form, was published by the Film Center Serbia. For several years she worked as a journalist and editor of TV shows. Her career in documentary movies started in 2012 with the film “Valter” (Andrej Aćin) where she was assistant director. Her director debut was the documentary film “Turning point” (2015) and at the moment she’s working on her second documentary about the ex-Yugoslavian monuments from the 1950s, ‘60s and ‘70s. She currently works at the Film School Fokus at Kolarac People’s University, where she teaches acting for film and television. 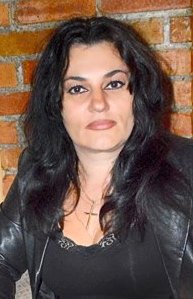