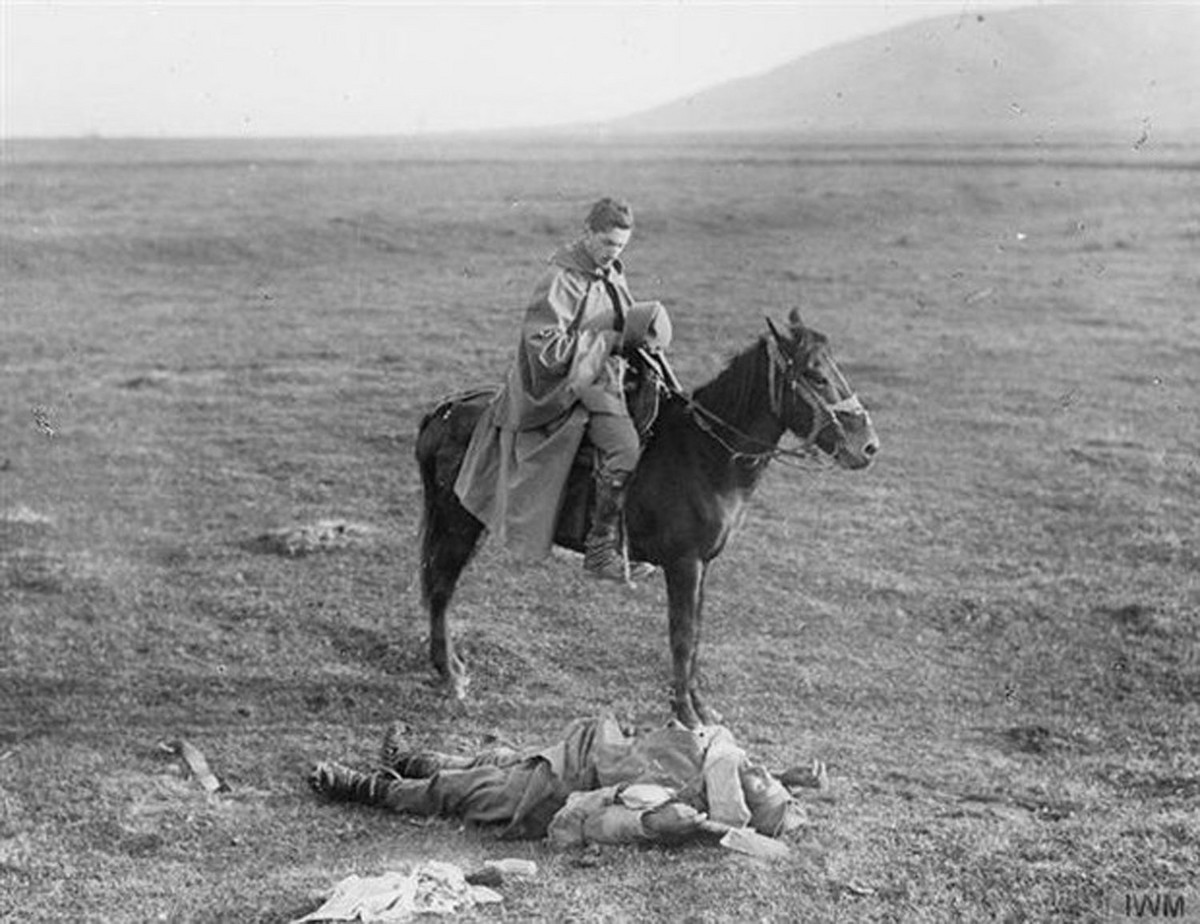 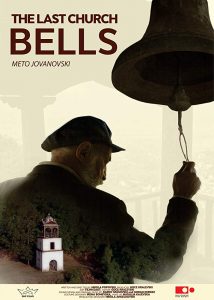 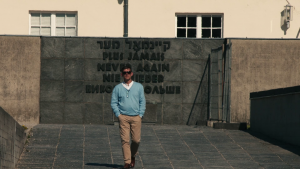 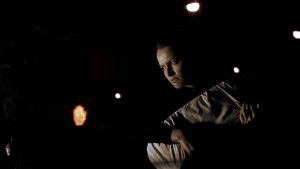 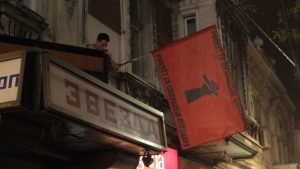 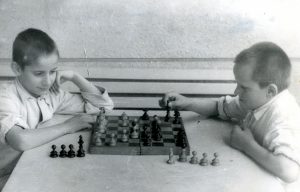 “How We Checkmatted the Yellow Lady” is true story on the empathy, tenderness and dedication of medical staff in the treatment of children suffering from tuberculosis from the late fifties to the eighties of the last century in the Institute for Tuberculosis and Lung Diseases in Belgrade 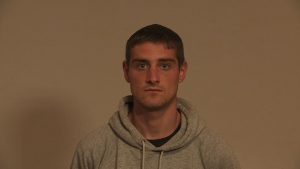 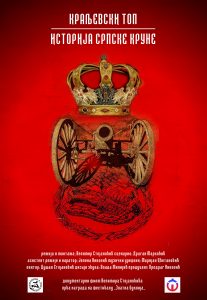 “The Royal cannon-History of the Serbian Crown” is a documentary-historical genre, which speaks of the origin and dramatic fate of the last Serbian crown and accompanying regalia, made out of the Karadjordje cannon from the First Serbian rise. 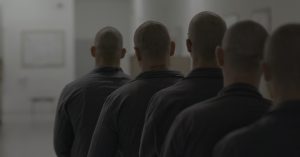 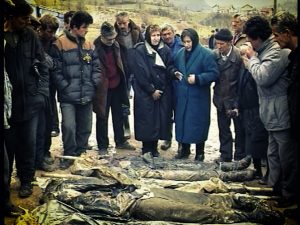 On October 10, 1995, the entire territory of the municipality of Mrkonjic Grad in the Republic of Srpska, Bosnia and Herzegovina, was occupied in an offensive called “Southern Move” which was carried out by the regular Croatian Army from the Republic of Croatia and Croatian Defense Council from Bosnia and Herzegovina. The occupation lasted until February 5, 1996, when the city and the territory of the municipality were returned to the Republic of Srpska based on the provisions of the Dayton Peace Agreement. 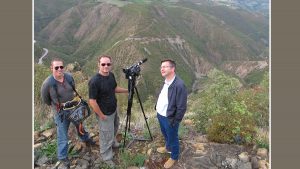 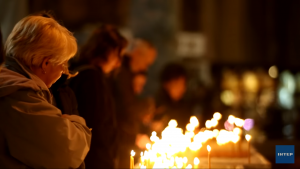 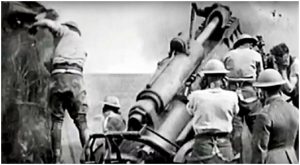