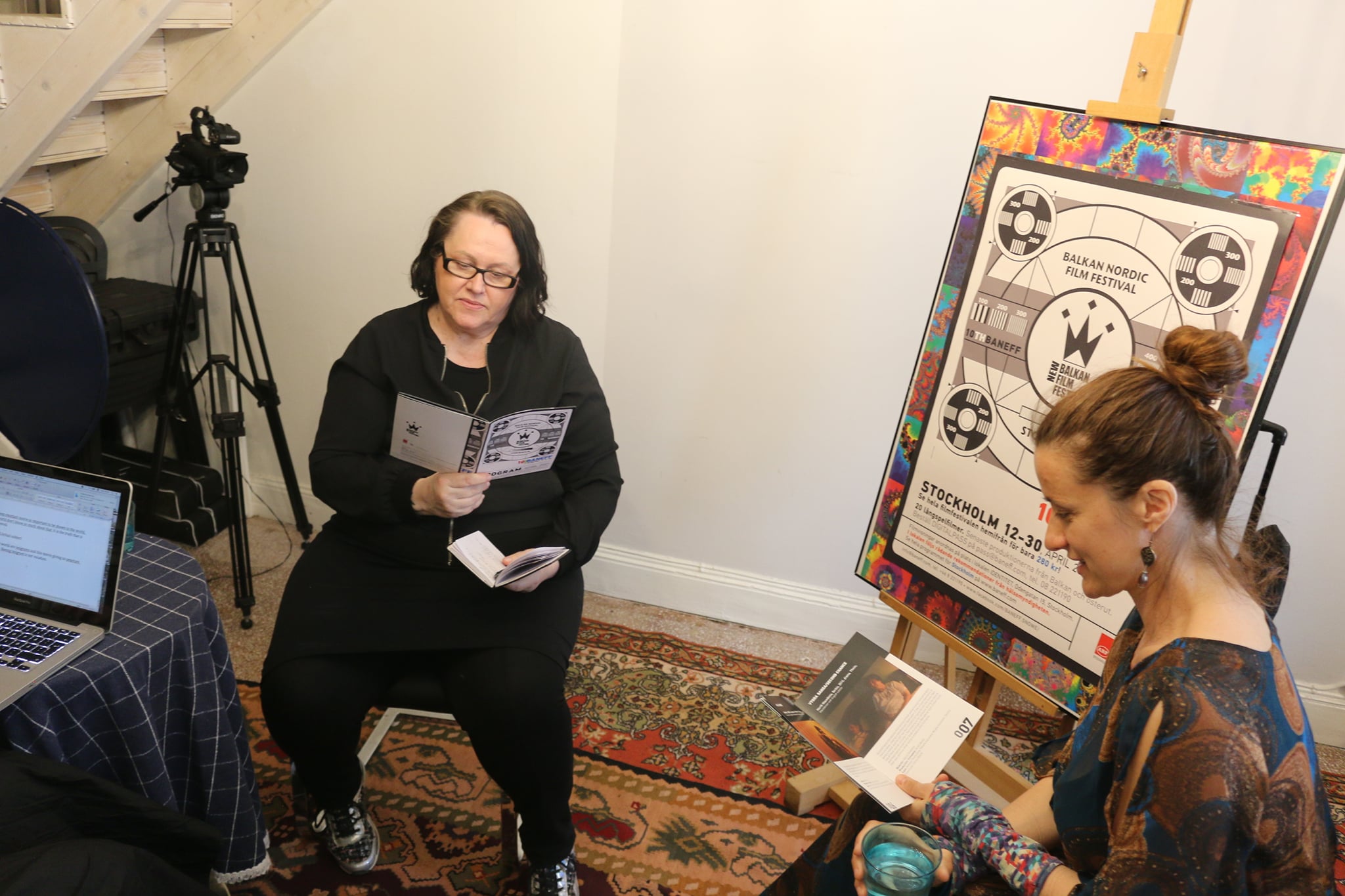 This year is so special in so many ways. Festival runs its 10th jubilee year. Funds for the Festival organization were less. We moved everything ONLINE, keeping live screeningsfor few cinema visitors. We decide to give prizes in more categories. And we made it together with you great filmmakers!

Two movies share the title as the best movie.

In category for adults.

Moj jutarnji smeh/My morning laughter, director Marko Djordjevic. It was low-keyandyet so intense at the same time. Quite an achievement to accomplish. A movie where all the different film narration components played well together and created a beautiful experience.

In category even for youth.

ПетянамоятаПетя/Petya of my Petya, director Alexander Kossev – strong story and made in beautiful manner, with great poetry in between the scenes, made this movie extraordinary. Journey between reality and poetry is made adorably easy.

The young girl Petya, played byAleksandra Kostova in ПетянамоятаПетя/Petya of my Petya – for her ability to show emotional expression both in the real and imaginary life.

Goes to Anja Pavićevićas Milica in the movie Ime Naroda/The Name Of The People– she was a really strong female character who made one strong performance. She was the really star of that movie.

Women achievement this year, goes even to one male filmmaker Danilo Šerbedžija director and co-screenwriter (together with Lana Barić) for the movie Tereza 37. His ability to made visible women characters, and women position in very traditional small communities with lot of prejudice.

Awards for the main roll in male category share:

Vladimir Gvojić  for the role Sale in the movie A.S. (25), for his intense creation of the character Sale who kept growing and reaching the top at the end of the film.

Filip Djuric for the role Dejan, in the movie Moj jutarnji smeh/My morning laughter– he was like neutral grey and almost invisible, but in the same time you could feel his desperation and the pressure that things must change. He made the characterDejan both fragile and filled of energy.

Speciall price to the script goes to Ognen Georgievski for the film Vtora Sansa/Second Chance, director Marija Dzidzeva. The scenario is gathering around spectator, as spider net and surprising all the time.

SpecialAwardfor the music goes to the film Σαρμάκο: Μια ιστορία τουΒορρά/SARMAKO – A Tale of the North, director Marco Papadopoulos for using real musicians, in real performing, in genuine sound that seems as a crying of the soul of the suffering destiny. Acoustic instruments, performing, texts… gave the movie special, almost documentary, epic narration.

Make up and costumesspecial prizegoes to Ime Naroda/The Name Of The Peopleand to Aleksandar Rasinac and Boris Čakširan. Make up was on so professionally performed level, togetherwith the costumes that reach the distinct aesthetic of the epoch.

Special prize for the Photographygoes to DP Stefan Milosavljević in the movie, Moj jutarnji smeh/My morning laughter. New, fresh, with lot of courage, especially when actorsleave the picture, photographer leave the camera to talk. Magnificant.

Speciall prize for the best last sceneA.S. (25) director Milena Grujić – in great movie light, strongthe end of the movie that was great connecting with the first scene in the movie.

Special prize for the sound design, goes to Nenko Milev, inПетянамоятаПетя/Petya of my Petya, for the good audio atmosphere and the music behind the moving pictures. Quality of the sound was great. Authentic.

Special prize for the new aestheticsgoes to director Milutin Darić  – Daka, and the movie Dohvati Nebo/Reach For The Sky, giving the easygoing match between modernity and tradition.

Eftychia Fragou. Deep emotional movie, so important to be shown to the world, because people around the world don’t know so much about the history of Byzantine and Greeks in Bosporus. It is the truth that has been waiting for a long in silent.

Teslin Narod/ Tesla Nation and director Željko Mirković, as real people story. People around the world are immigrantsand this movie depicturing the reality of being disconnected from your roots, language and land. Tesla nation explains that one can succeed following Tesla’s path evoking his thoughts about the universe and human beings. Being immigrant is not vocation.

Maizidian, directed by Helene Zunge  – getting Special prize for sensitive actualization of the virus COVID -19 subject and explaining in delicate manner situation inside China. 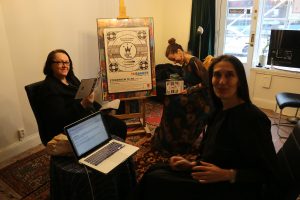