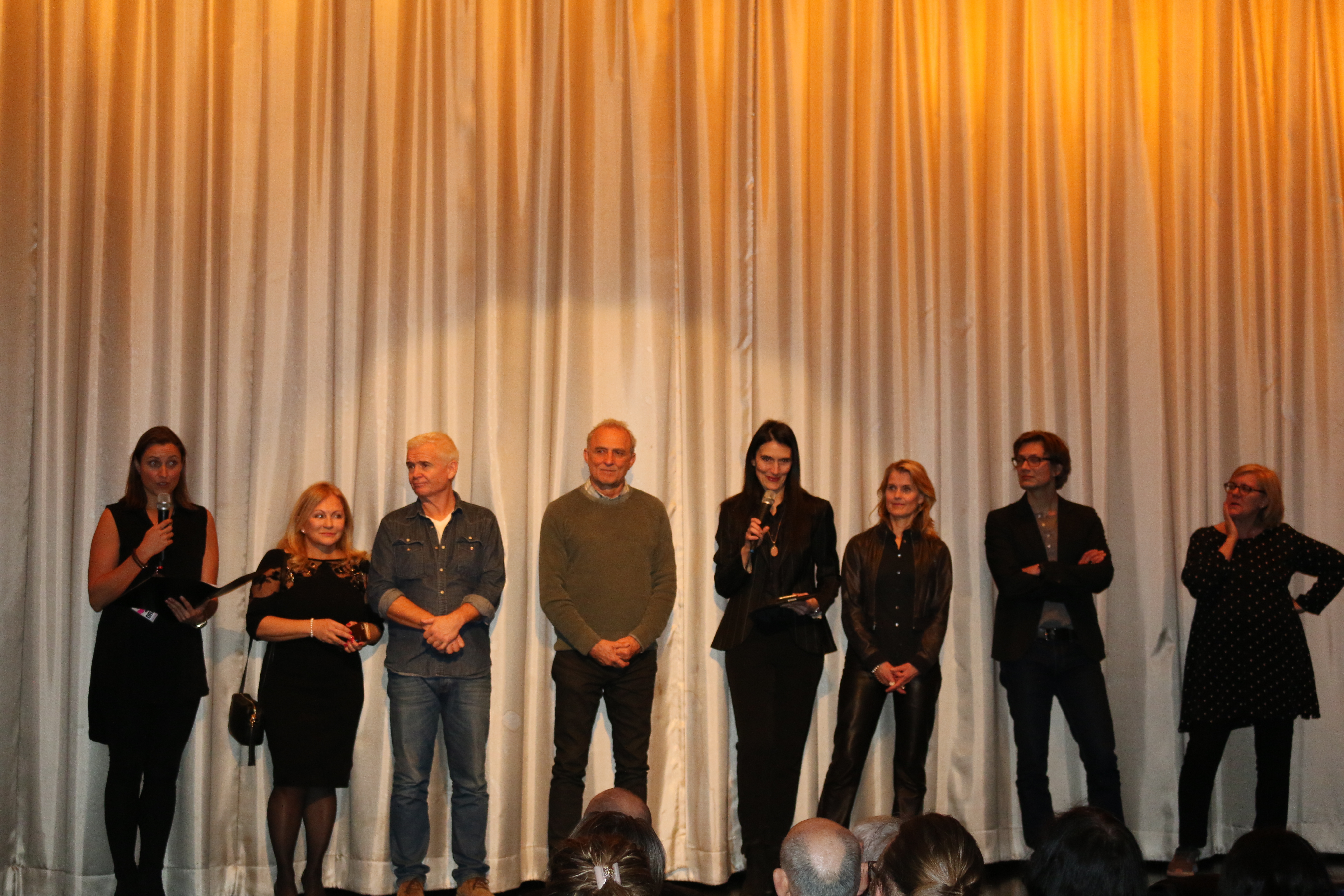 Highly original and deeply moving film, both comical with a humanistic, philosophical theme. Unique balance between fantasy and reality. Brilliant performances from an overall fabulous cast lead by the Lazar Ristovski.

The Liberation of Skopje

Fantastic and very important movie, especially in our time. A powerful reminder that war ends with only victims. Again fantastic performances from all the cast, a special mention to Lucija Serbedzija for her intensity and presence and her portrayal of the female experience and sacrifices in wartime.

Maja Radosevic for her outstanding cinematography in Humidity. Her precise, consistent and sensitive imagery captures the emptiness, anxiety and the cynicism of the movie.

Irena Marjanov for her production design in The Black Pin. Tasteful, daring, both interiors and exteriors adds to the unique touch of the film.

The entire female cast of Battalion for their genuine team performance with spectacular and very strong individual contributions under the lead of the powerful Mariya Aranova.

for supporting Festival spirit in best manner for Hungarian movie

Festival thanks to jury

and all selected movies in the Balkan New Film Festival.

Special congratulations to the winners!

See you on BaNeFF 2017 tour around the Nordic cities and again in February 2018.