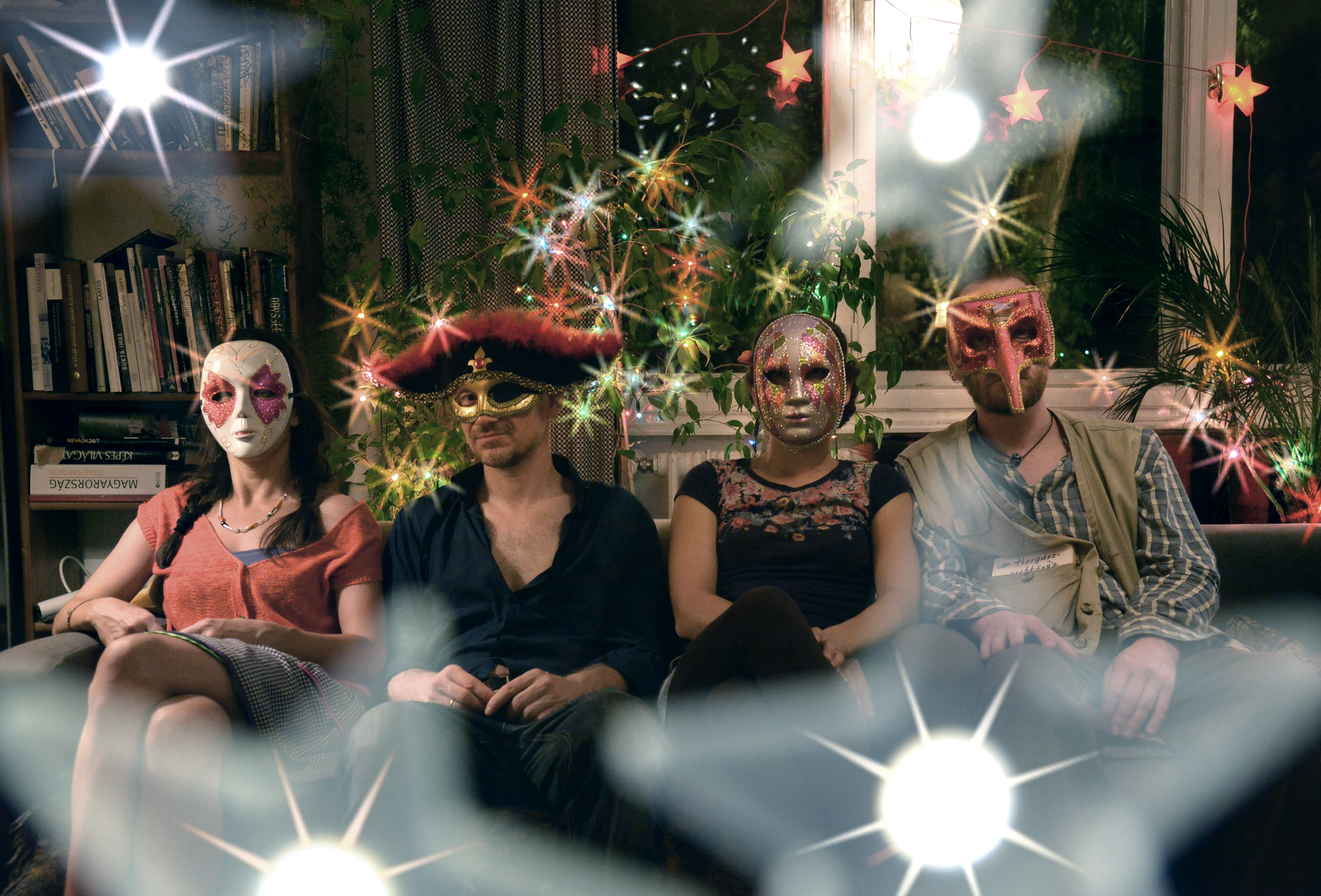 Eszter, her husband, Farkas and their five-year-old son, Bruno, are paid an unexpected visit in the middle of the night. Eszter’s sister, Ernella, her husband, Albert and daughter, Laura have returned from a year spent in Scotland where, contrary to expectations, they weren’t able to settle down. It soon becomes clear that the two families had never really been in tune with one another. Hajdu presents an uncompromising, intimate study of two families thrown together by circumstance to temporarily share an unusual apartment.