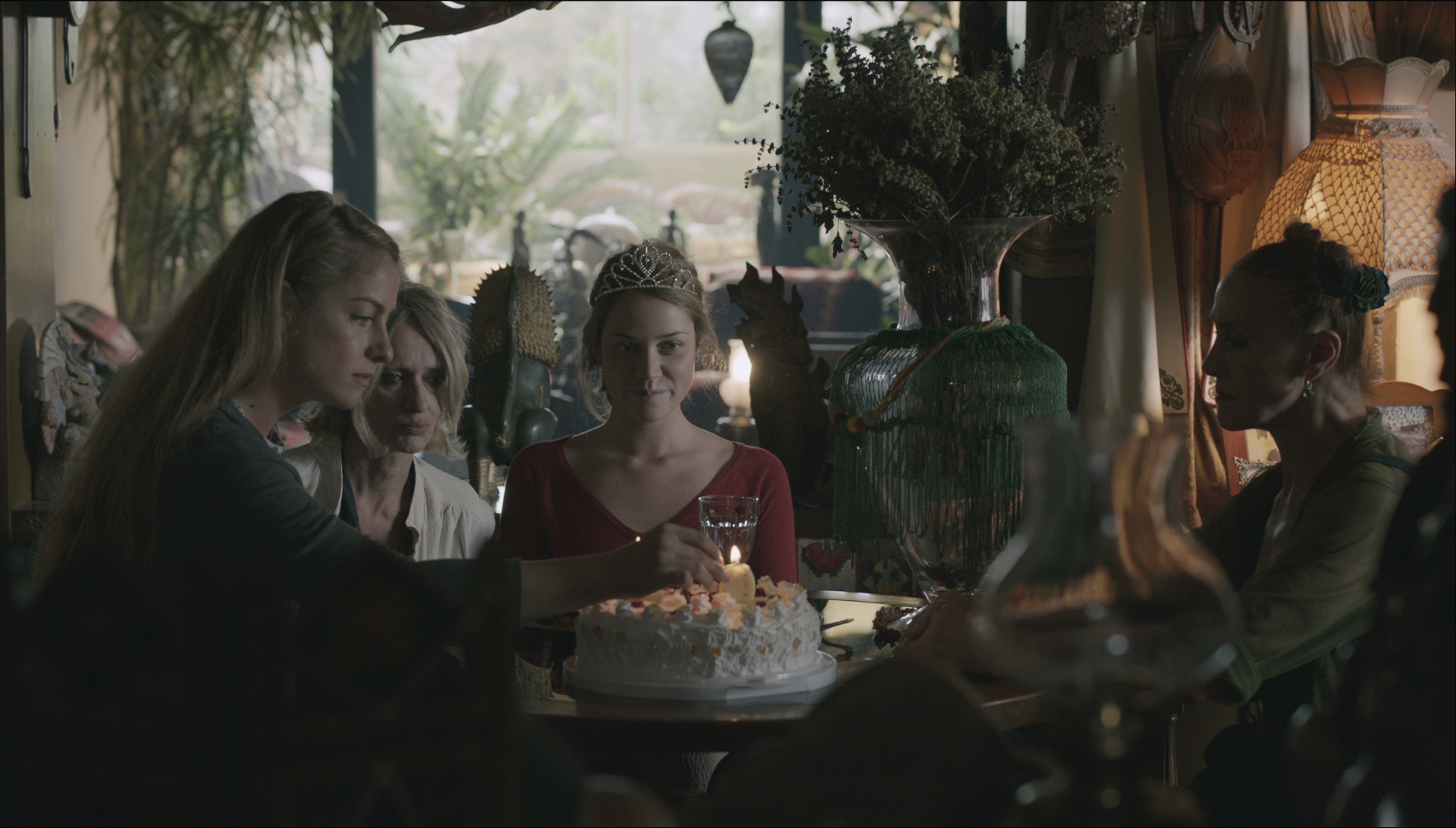 A story of a vanishing world made of four women that are torn between an undeniable desire for family extension, and the freedom they are familiar with only in their imagination.