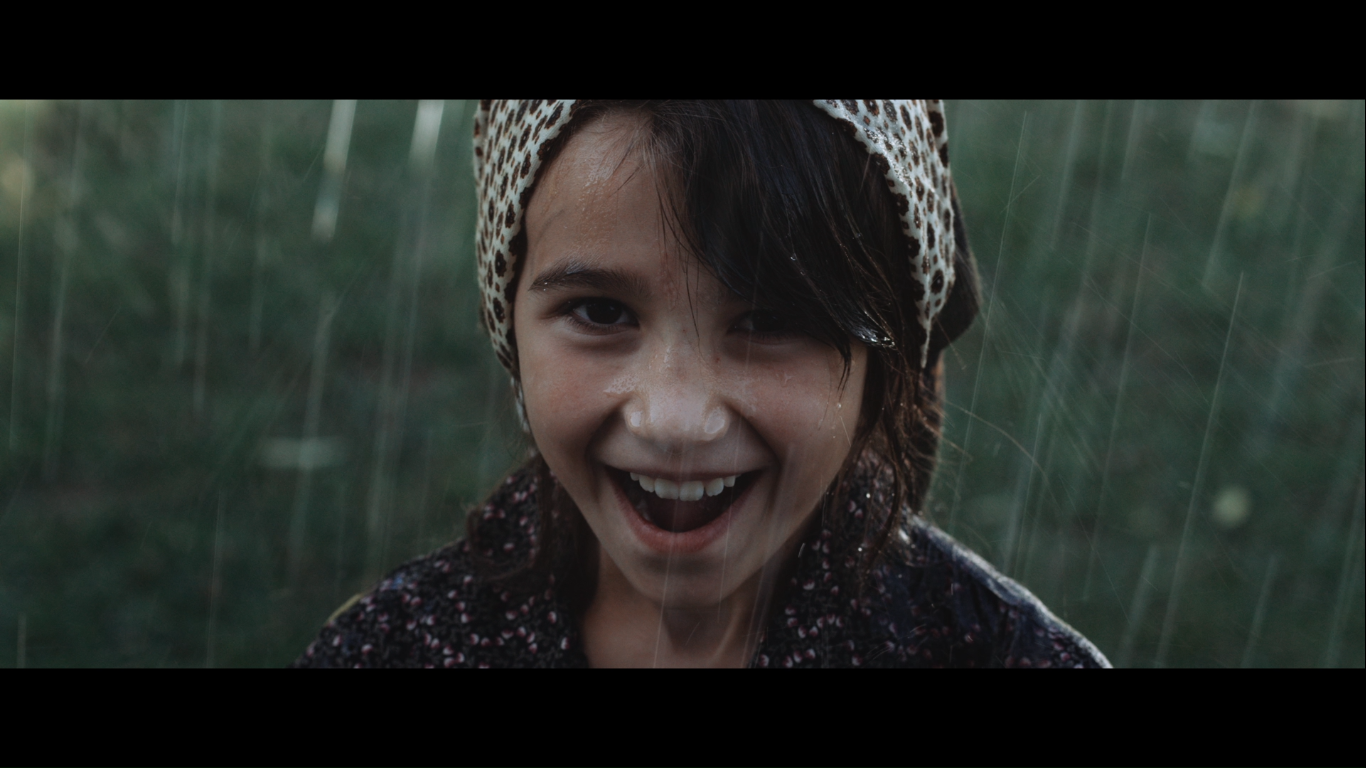 In a village hit by drought, Dumitru starts a quest for water. Ioana, the girl who accompanies him in this pursuit, is an silent witness of baseness of people that appear on their road. Instead of this human aridness, Dumitru finds water in the place he least expected.