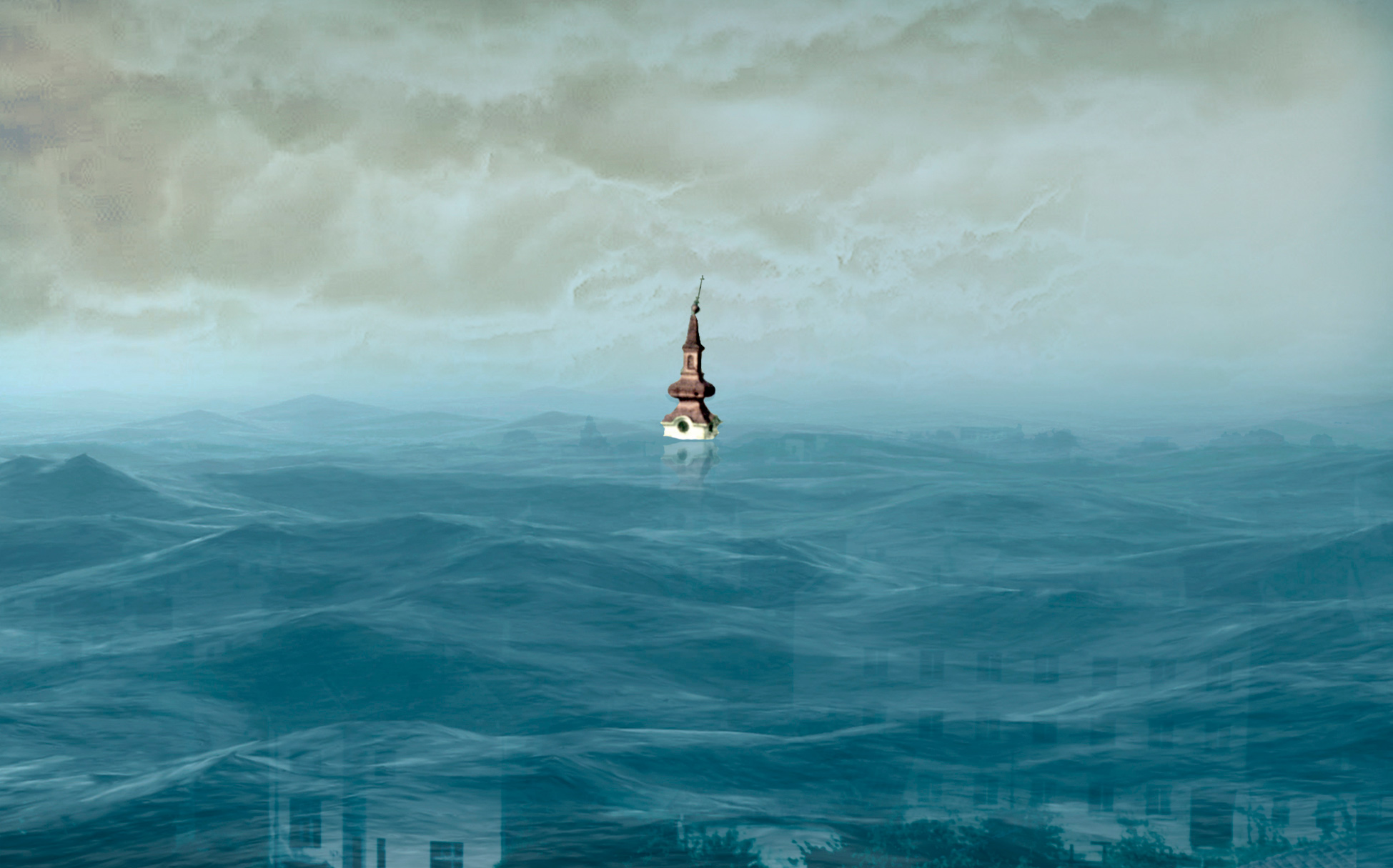 Souls. Dreams. Past. Memories. What’s left when nothing to touch and see remains. In the name of communist progress in 1971, Yugoslavia submerged town on Danube. Thousands lost hometown, their roots were cut from them. River’s flow and species of fish were changed forever. Their voices and feelings were never heard. Today, the sunken town is still alive in their dreams, memories, in their present life. The town became a ghost that haunts its inhabitants. Fifty years later, the town has risen from the water.