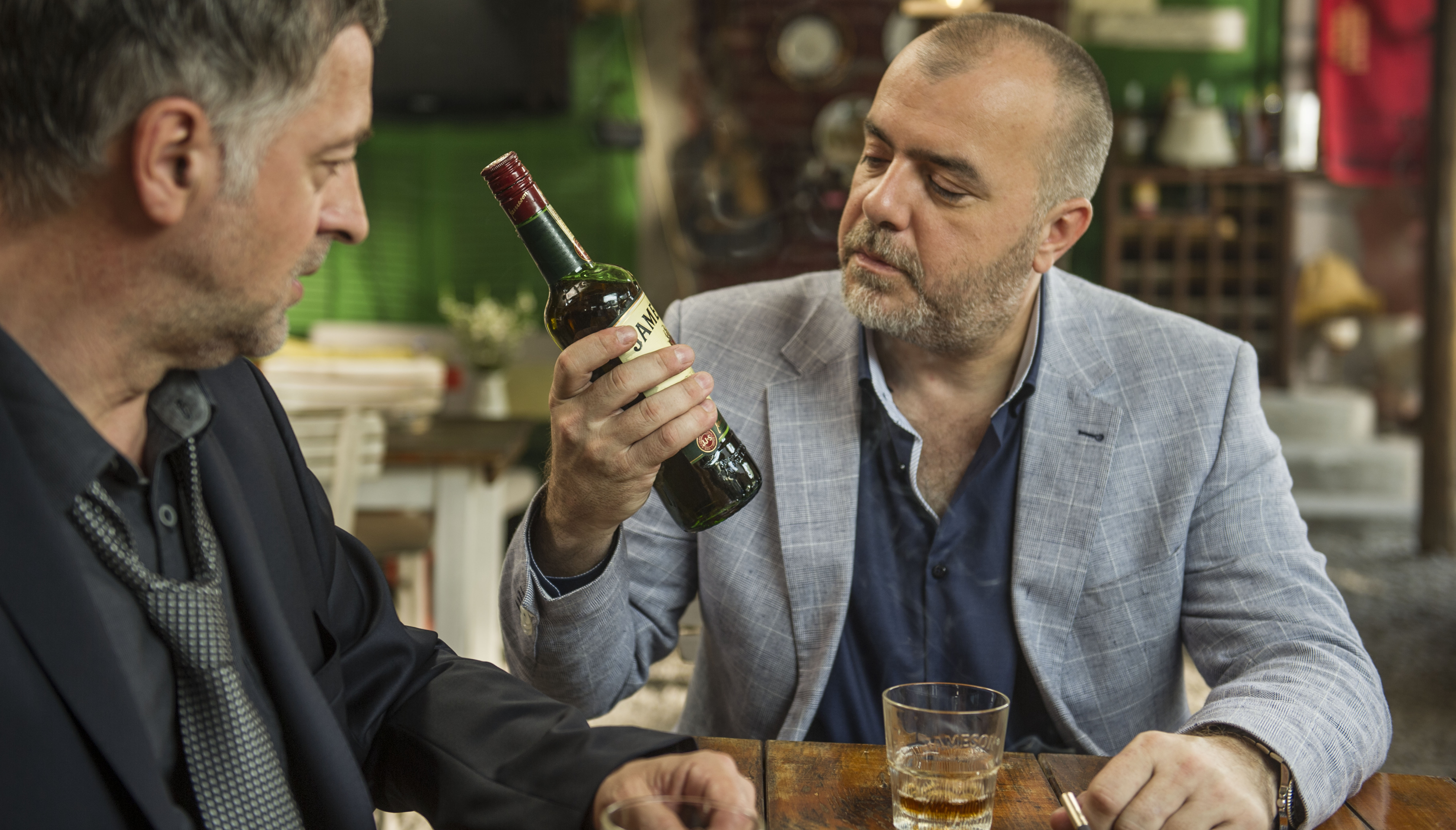 “Herd” is a hilarious satirical comedy about life behind the camera. Often the greater drama preceded the film or television drama that we are looking. Incurable enthusiasts, blind to objective circumstances, put at risk their existence in order to make great movie. To shine and dazzle red carpet at the gala premiere does not come through the path of roses, but compromises, struggle, even with the pact with the devil, if necessary. It can be said that the “herd” is based on a true story. 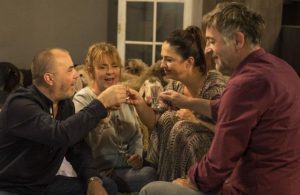 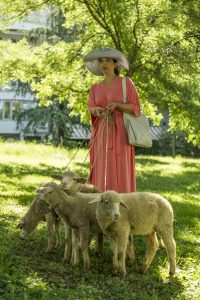 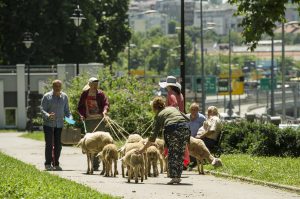 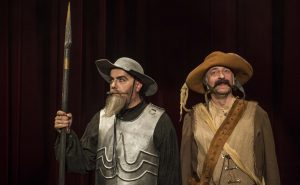 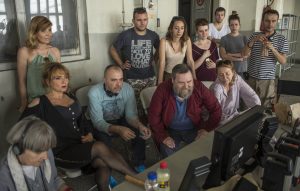 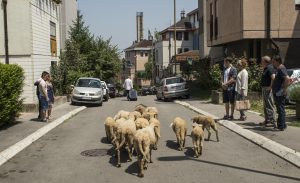 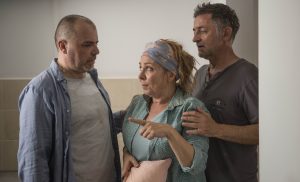 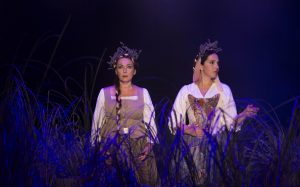 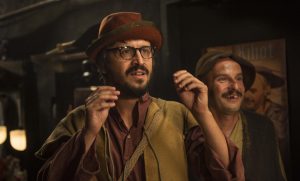 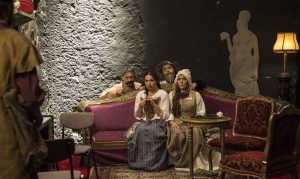