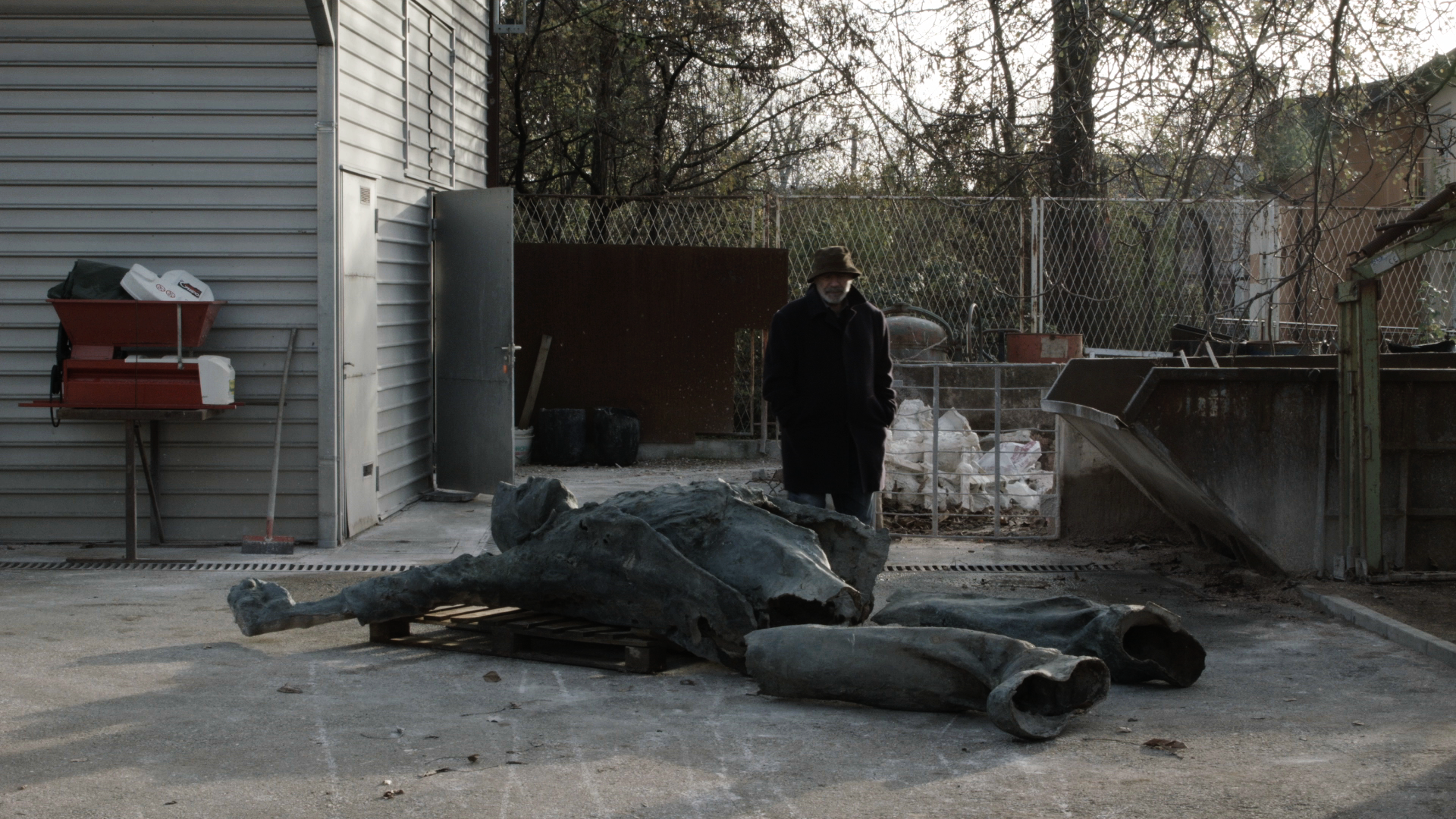 WWII monuments of the ex Yugoslavia, work of best east European artists, once Worshiped, now they and their symbolism have been abandoned, neglected and destroyed. Monuments are silent witnesses to the times when they were built and the people who built them. Through monuments one can trace the history of human kind. Monuments teach us about different customs, religions, cultures, economies, wars and social norms. Had their monuments not been preserved many peoples would have perished without a trace. Thousands of monuments were built throughout the former Yugoslavia in the 1945-1990 period to commemorate the sites where World War II battles had been fought and to promote antifascism. These monuments were once favorite destinations for school trips and political gatherings, as well as a necessary part of all family photos. The main focus of this film is the destiny of these monuments as secondary raw materials.