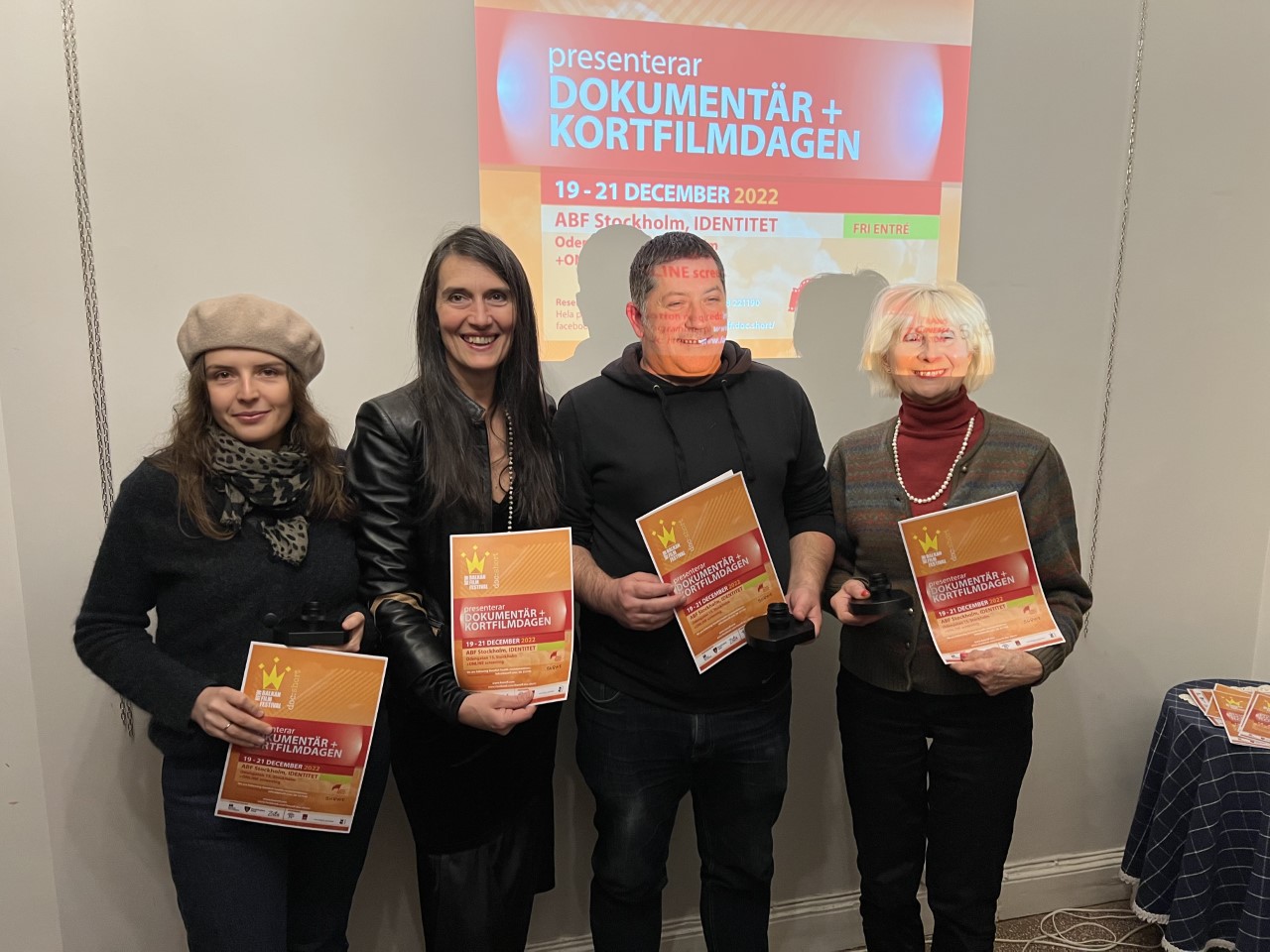 MOTIVATION: Fringe Infringe deals directly with the meaning of fringes in our lives. Indirectly film deals with the preservation of the legacy of the former Yugoslavia and the living memories of the people who lived in it, in an enjoyable way.

MOTIVATION: Film treaties a serious topic in a light-hearted and almost conciliatory way, even though the crimes arouse the condemnation of the criminals by the audience. Film has obvious female approach in so sensitive film subject.

MOTIVATION: In a direct and almost brutal cinematic way, film describes the reality of old age, which society does not take into account. An important film as a lesson in humanity.

MOTIVATION: The two female directors masterfully played with the understanding and misunderstanding of gender equality, portraying one of the most difficult jobs in the world – a miner. Image of a mine follows the characters, heroines and their struggle to cope with the gray life in the mine.

Between me and you, 2022, short film, Bulgaria, 20’, Bulgarian with English subtitles

MOTIVATION: A masterful portraying of hard traumas, as empty solid corridors of memory.

A small country with a big heart, 2022, documentary, Republic of Moldova, 29’40’’, Romanian, Russian with English subtitles

MOTIVATION: For open and warm film representation of the country, hosting Ukrainian guests in their most difficult moments.

MOTIVATION: For getting into the secrets of military movements, with original unknown footage, in ´90-s on Balkan.

MOTIVATION: For media criticism of the media.

MOTIVATION: For depicturing of the alienation fear.

MOTIVATION: The poetics of cinematic expression. 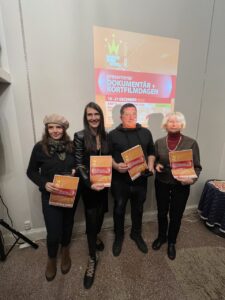 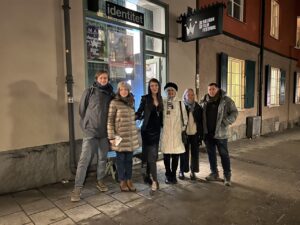 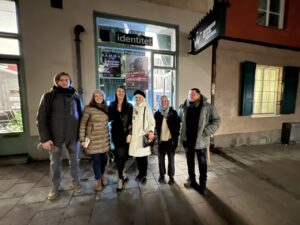 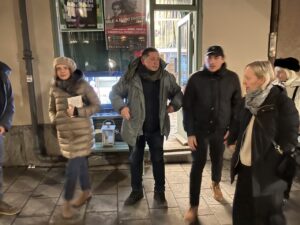