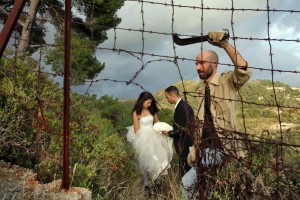 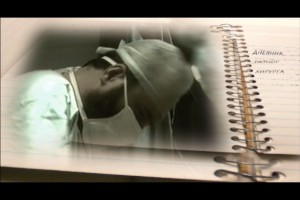 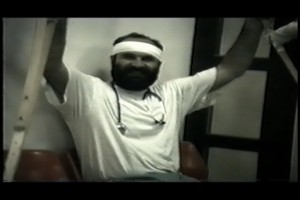 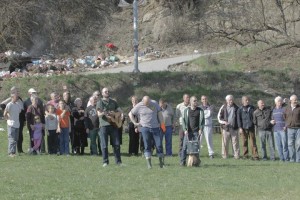 ‘In Between’ is a documentary about locals from a village ‘Beranselo’ in Montenegro, who want to stop waste disposal at an illegal waste dumping, in spite of the state and local government. 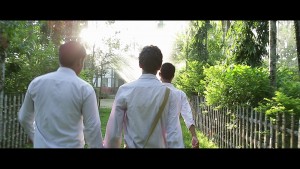 Inspired from a true story in 1998 from a blog titled, ‘Agia to Oxford’. Four friends; Tultul (the protagonist), Senga, Shamim & Podum in the State of Assam in India are influenced to join the militant outfit of ULFA. Inspired to die for Assam in order to give freedom to their state from India and also as a way to get away from their existing emotional traumas, they decide to join the outfit. Tultul’s father (played by Life of Pie famed actor, Adil Hussain) is of opposite view, believing that Assam can be taken to progress through peaceful ways, just as Mahatma Gandhi did. The story evolves as the four friends turn from innocence to violence and are self imposed to decide their own future.

A child is in the park playing with his plasticine figures that he modeled himself. His favorite character is Isaac. Isaac is a little boy just like he is who dreams hopes and confides in the world. Isaac is happy because this is the day he will accompany his father on the mountains to help him out. Isaac’s father is named Abraham. The story the child is staging is “Isaac’s Sacrifice”. 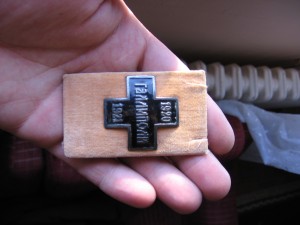 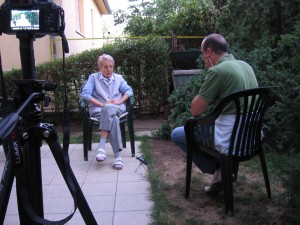 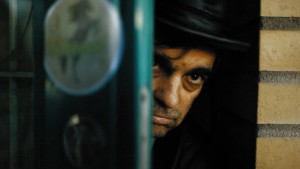 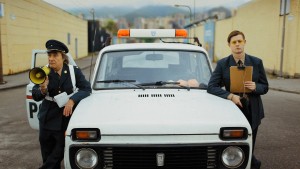 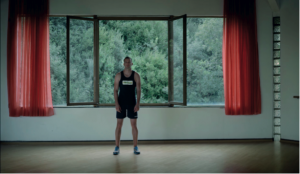 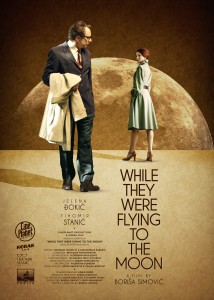 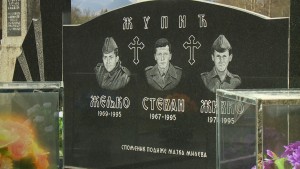 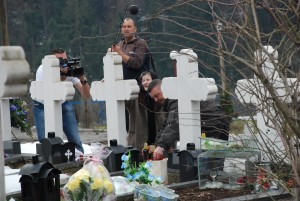 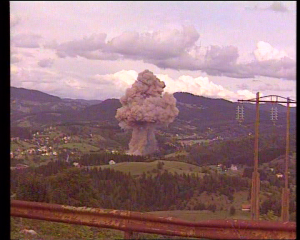 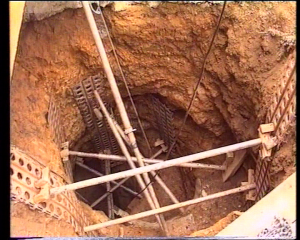 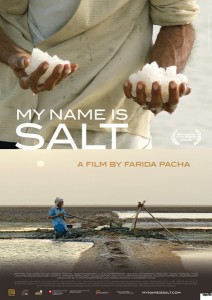 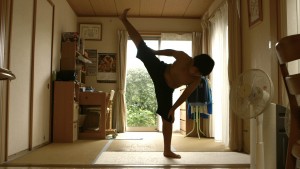