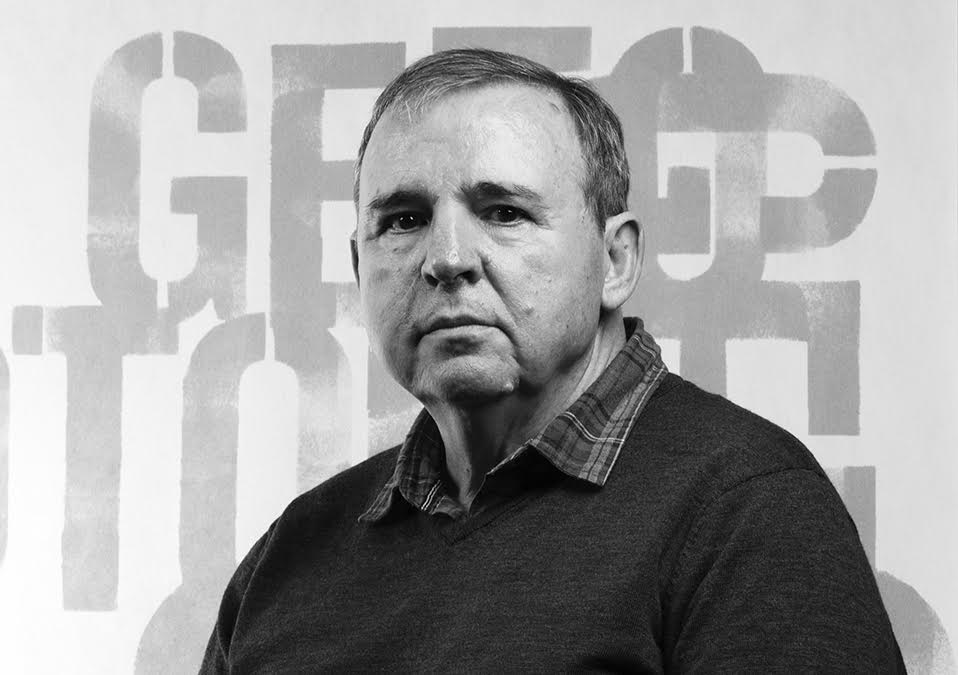 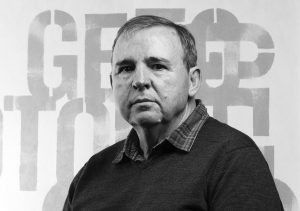 At the end of 1976, he made his first feature film, a drama describing the life of juvenile delinquents: entitled “Specijalno vaspitanje”(Special educations). The film was the revelation of the year at the Yugoslav Film Festival in Pula where it won 14 prizes. It also won 4 prizes at the Mannheim Festival (Germany).

In 1982, he made one of his the best movies, a tribute to Albert Camusn entitled “Variola Vera”, a story about the smallpox epidemic in Belgrade. The disaster movie “Variola Vera” was also a great box office success. It won the first awards for screenplay and directing at the Mediterranean Countries Film Festival in Valencia, Spain. Markovic also won the Belgrade October Prize for this movie, the greatest award of the city of Belgrade. 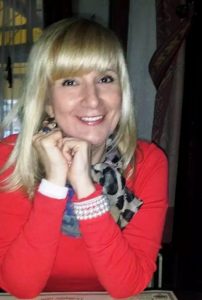 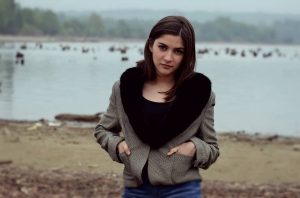 Zoran Marković Zonjo is born in Cetinje, Montenegro in 1974. He graduated for a movie director in first class of Film and TV directing at Faculty of Dramatic Arts in Cetinje. He is a highly positioned functionator  in The Books of Knjige organization. In the regional musical waters he is known as a director of music videos for numerous bands as Who see, Letu Štuke, Zabranjeno pušenje, Perper etc. “The Books of Knjige: Cases of Justice” is his first feature movie.