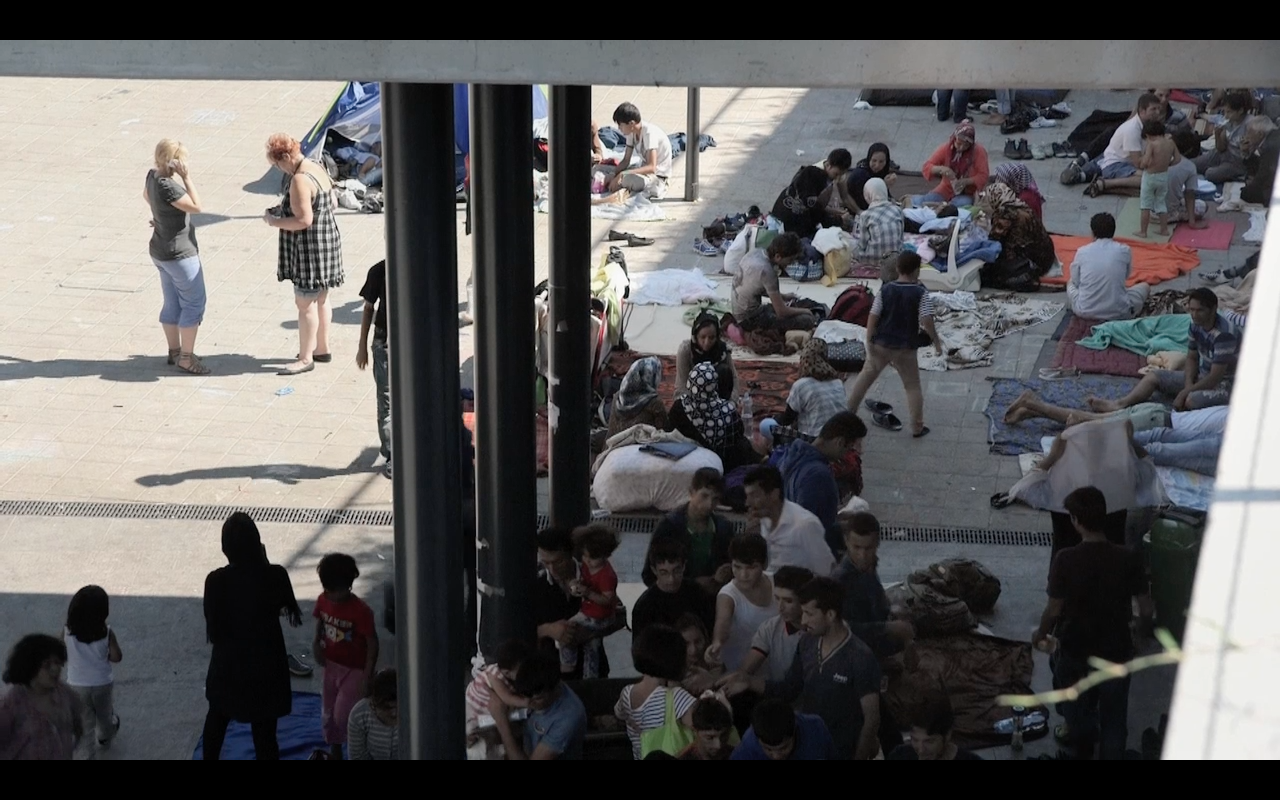 During August in 2015, hundreds of refugees arriving on the Balkan refugee route were staying at the Keleti Train Station in Budapest, Hungary, waiting for any transport to Western Europe. Although they didn’t get any state support, volunteers stayed with them for weeks. This film shows the last moments before European borders were closed.