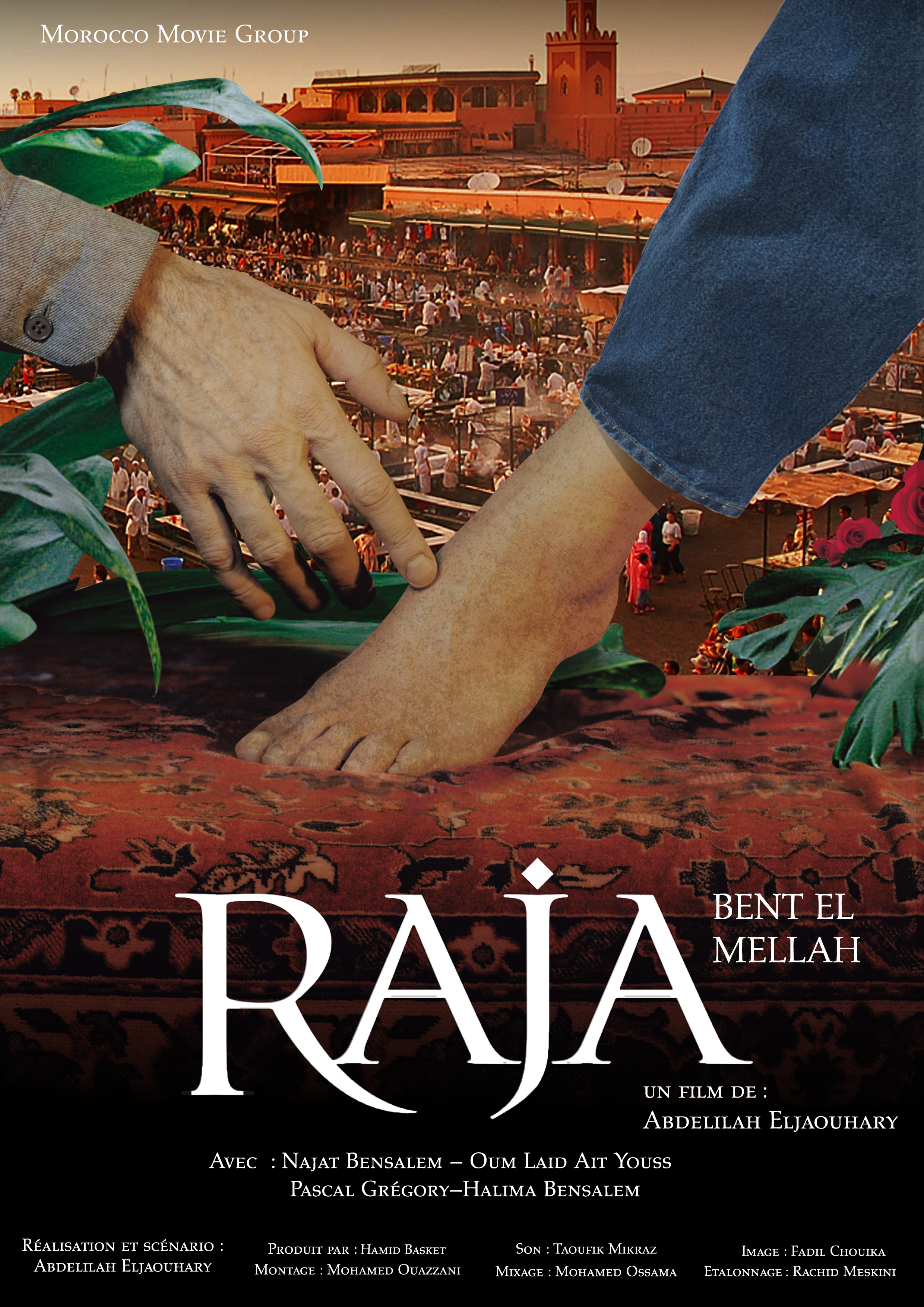 Najat Benssalem a girl who is carried across in a cinematic adventure with French director Jacques Doillon participating in his Raja movie bringing him the price of the most promising actress at the Venice Film Festival and Best Actress at the Marrakech Film Festival. Prices that would open the doors of happiness. But in reality this participation has opened the gates of hell in a society that considers his actresses as it shows on the screen.