“Far too much human matter”. 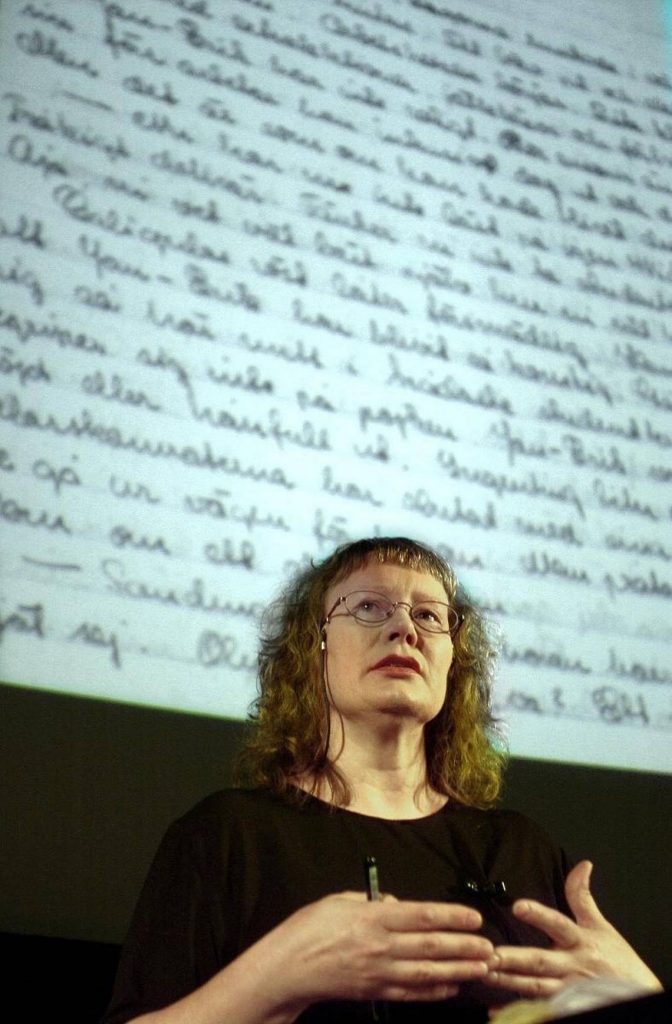