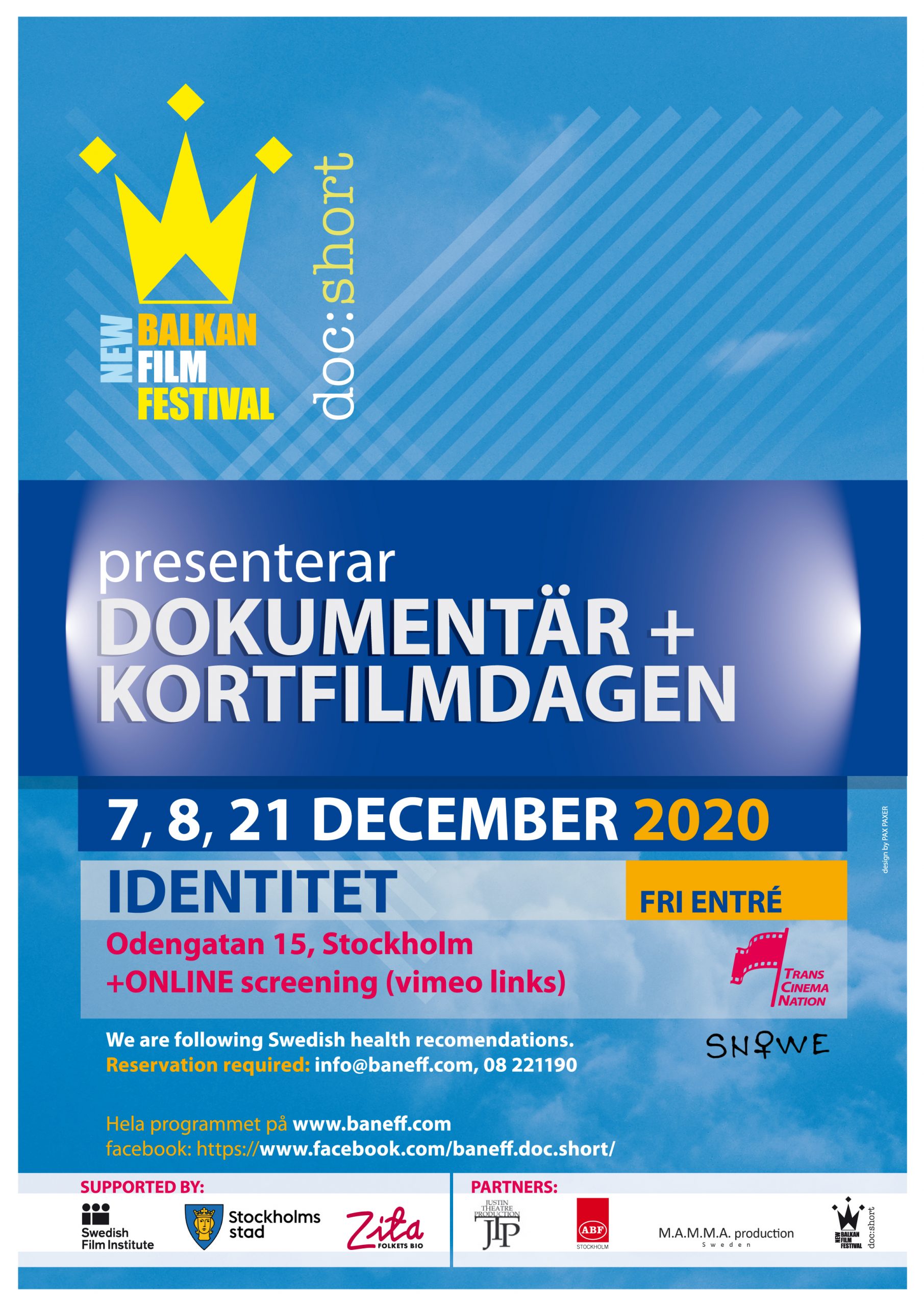 A pandemic challenges a young woman on the path to legal immigration while sheltering in her new American home. Created for the 72 Hour Shootout by the Asian American Film Lab under the theme, Going Viral, with technical element: toilet paper.
Production: Red Rope Production
Producer: Eddie Shieh
Cast: Lan Zhong

What would happen if Alice found the Mad Hatter after many years? An unusual meeting where time has been out of the clock for quite a while…
Production Company: Satyr M.B. production
Producer: Nello Petrucci
Cast: Titti Nuzzolesi, Ciro Cascina, Beniamino Brogi, Bret Roberts

The little girl Minja, unlike her parents – whose interests are far from this problem, points to the negative effect of climate change in her city and country. She knows that people need to take more care on the protection of the natural environment.

Two lovers meet in the salon where they shared their first passion.
They join together in one last tango before she sets off on a journey that will transport her to a far off place.
But her lover’s desire to stay by her side is so strong that something strange starts to happen.
Production company: Salon Incanto Berlin
Producer: Davide Chiloé Rosanto
Cast: Adrian Luppi, Candela Ramos

A boy wants to be part of a fotball game. But he is not accepted by the group. A rifle is found and suddenly the rules of the game change..The teenagers are confronted with the consequences of the war.
Producer: Besnik Pregazi
Cast: Visar Kasa

A young couple walk a fine line while thriving in an open marriage until they catch each other breaking the rules.