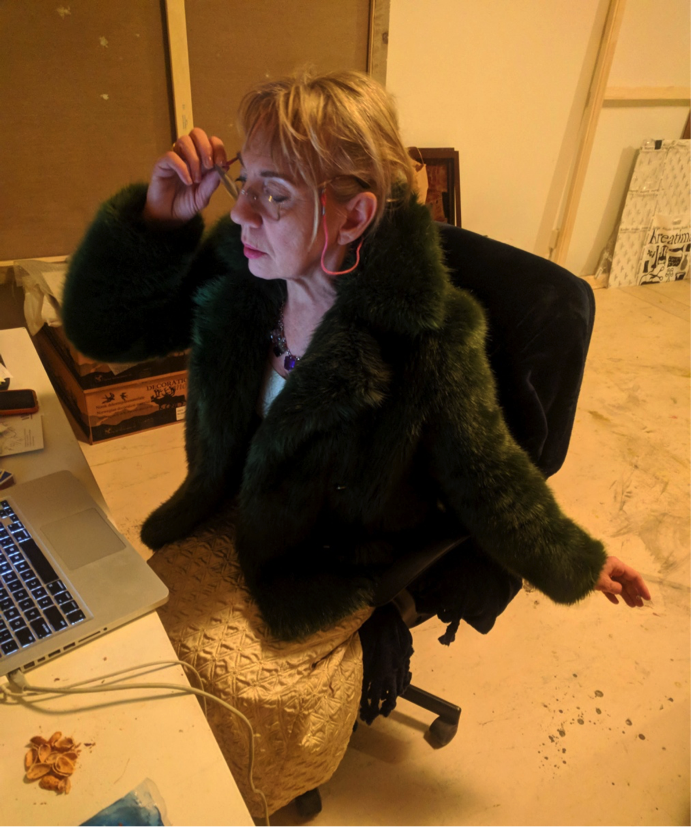 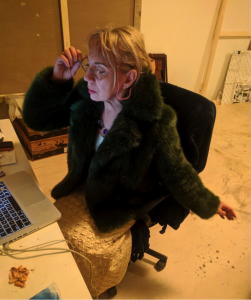 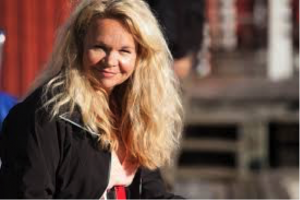 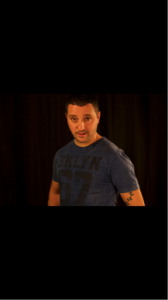 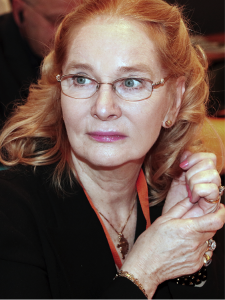 Ludmila is actress educated in Theatre Academy in Russia. She was working as actress in both Russia and Sweden.  Beside artistic engagement she has studied English language and Business law. She is president of the Russian Society in Stockholm; Memeber of the Russian Geographic Society; Chairman of the editorial bord of the international scientific and journalistic almanac Russian Field – “RUSKO POLJE”.