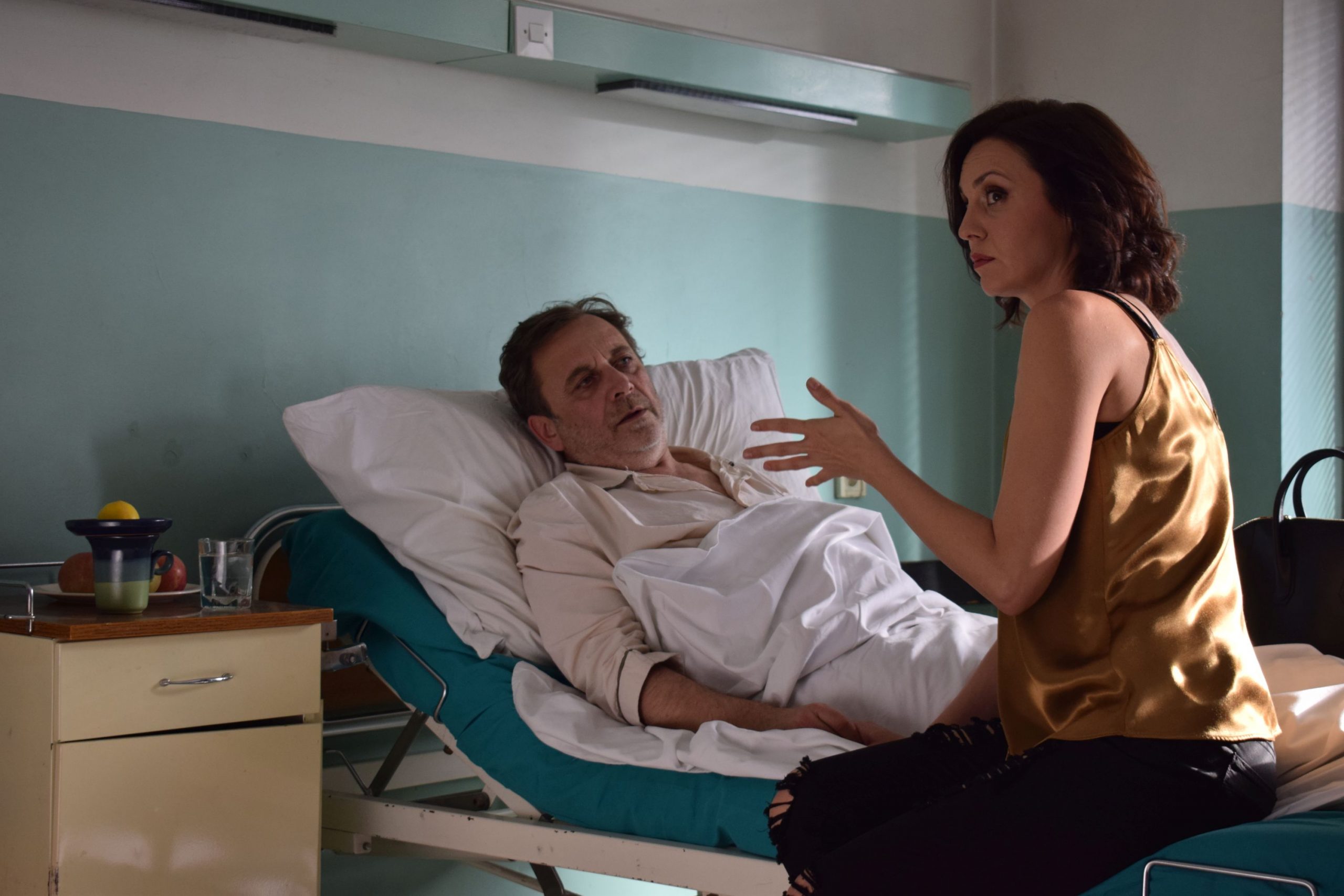 Dagi is a famous actor, but a heavy drinker. At one point his condition becomes critical and he ends up in the hospital where he is diagnosed with delirium tremens. Having lost sensation in his limbs, incapable of grasping what is happening around him, imagination plays tricks on him, and as he falls into delirium he finds himself in surreal situations. Once he comes round, he realizes that his life has been ruined and attempts suicide.