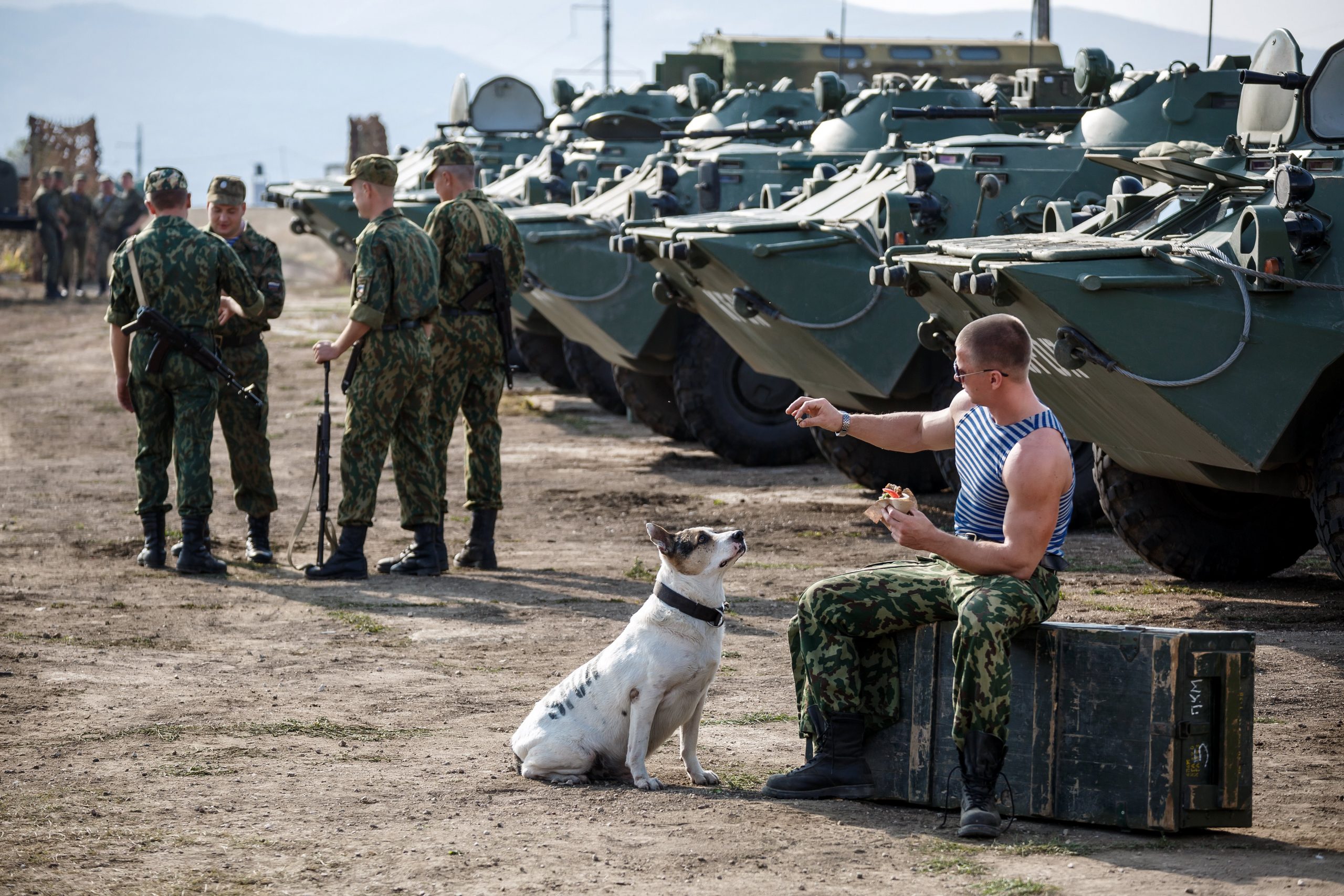 Yugoslavia, 1999. The Russian task force receives an order to take control of the Slatina airport in Kosovo and hold it until the arrival of the reinforcements. But both the Albanian warlord and NATO generals also want to control this strategic location. The task force is squaring off with the terrorists in an uphill battle while Russian peacekeepers and NATO forces are rushing to support. Once again the world is on the verge of a big war. But for Andrei Shatalov, the commander of the task force, politics are an afterthought. His girlfriend Yasna is among the hostages at the airport…