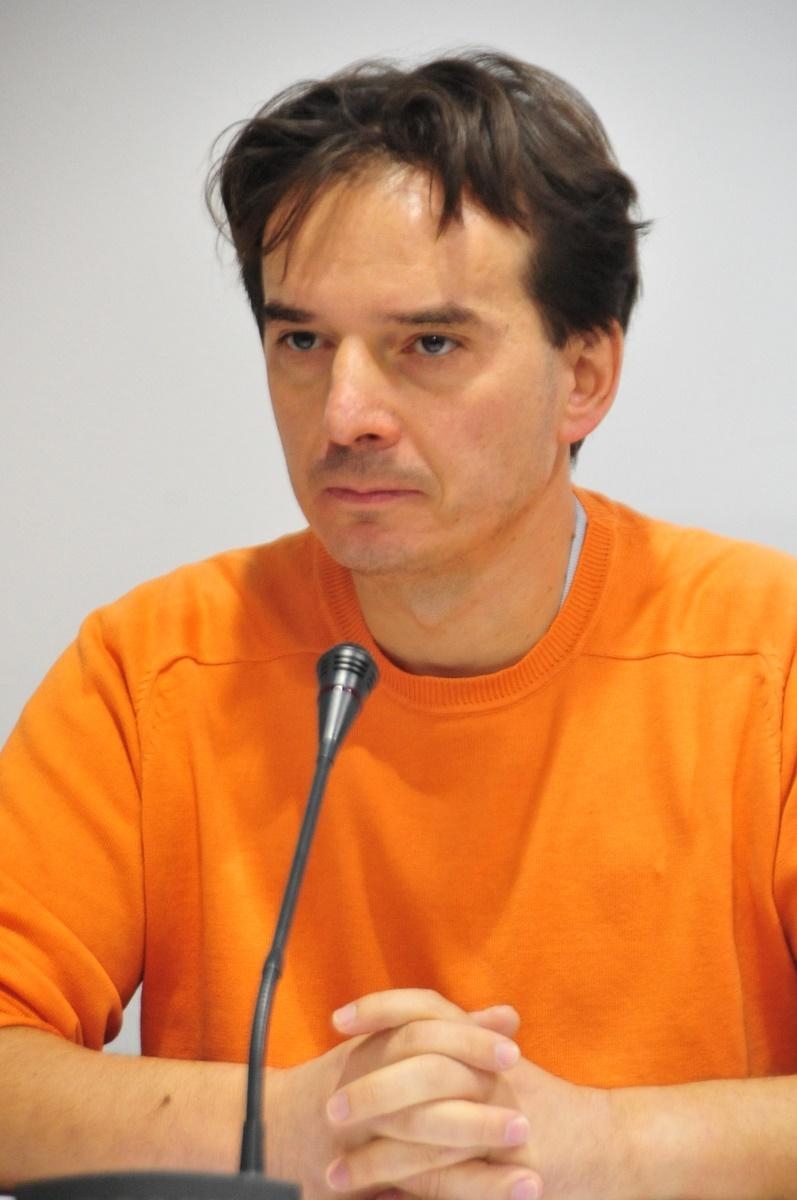 Predrag Velinovic was born on 24 January, 1966 in Novi Pazar. He graduated in the film and television directing at the Belgrade Faculty of Drama Arts in 1991.
He has directed over a hundred television shows, commercials and television dramas.
He directed his first full-length film “Shadows of memories” ( “Senke uspomena”), in the year of 2000/2001. His second full-length film “I think the world of you” , written by Radoslav Pavlovic, had Belgrade premiere in march of 2003.
He currently works as a professor at the Belgrade Faculty of Drama Arts – The Department for the Film and Television Directing, and in 2008 he founded his own production company – Sirius production.