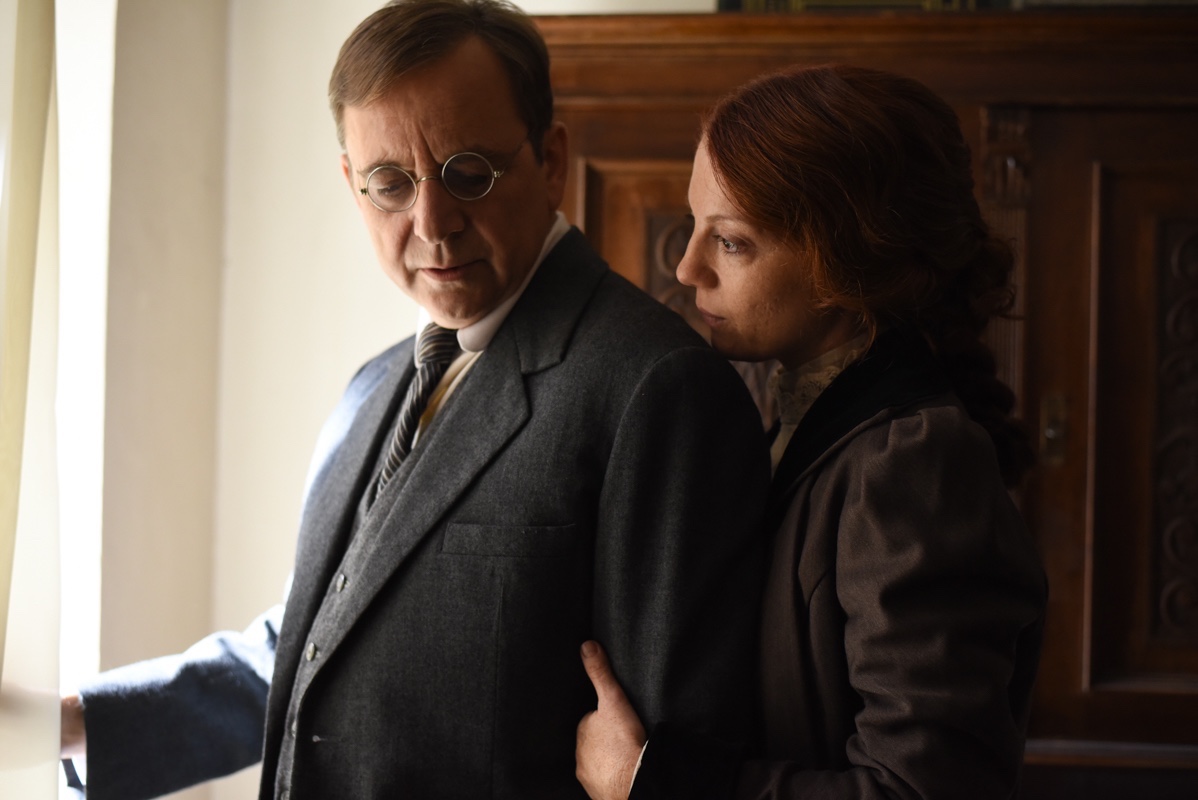 Belgrade, 1915. The most famous patient of the mental hospital is Petar Kočić, Serbian writer from Bosnia. Headmaster`s nephew, escaping deportation, is placed in his room. Kočić is trying to write a drama as a part of his therapy, and his prewar political opponents, Austrian officer Herman is convinced that the writer malingers the illness. Their last fight is being fought in the dark atmosphere of war indigence and rising repression. 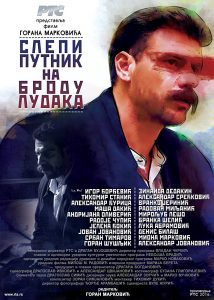 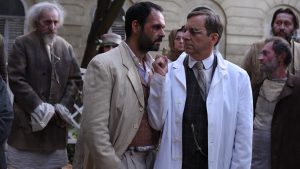 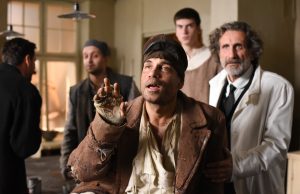 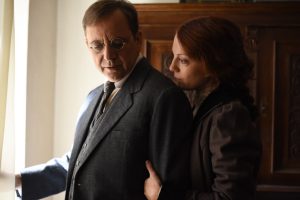 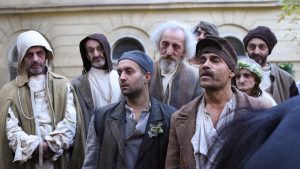 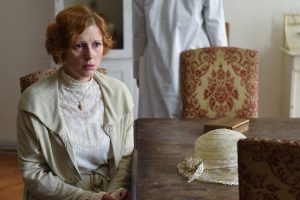 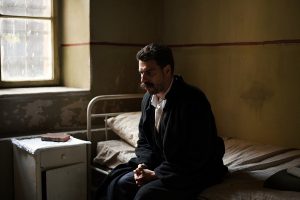