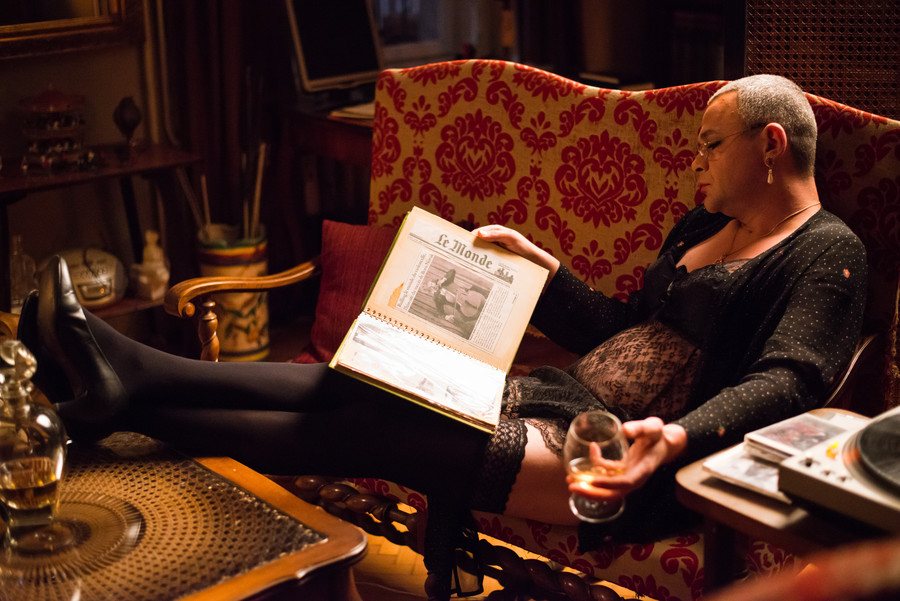 Four very different people live in the same building but avoid each other because of differences in how they live their lives, what they believe in, and where they come from. They would probably never exchange a word, but misfortune pushes them towards each other. Their lives entangle in ways that profoundly challenge deep-held beliefs and prejudices surrounding material status, sexual orientation, nationality and religion. Slowly, and even painfully, they begin to open up to each other and recognize the essential humanity each of them possesses. 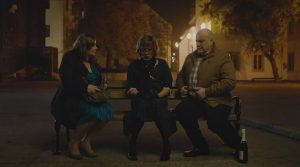 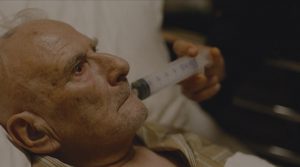 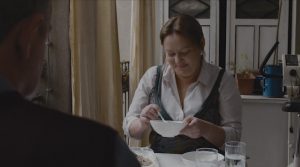 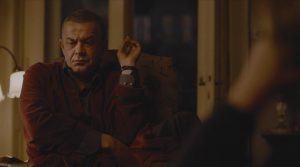 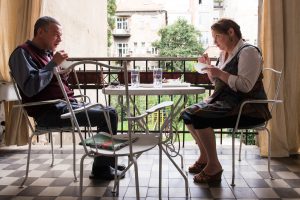 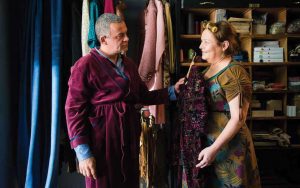 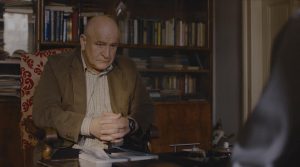 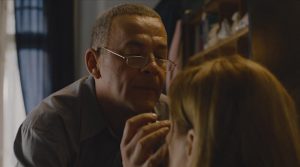 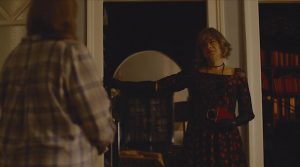