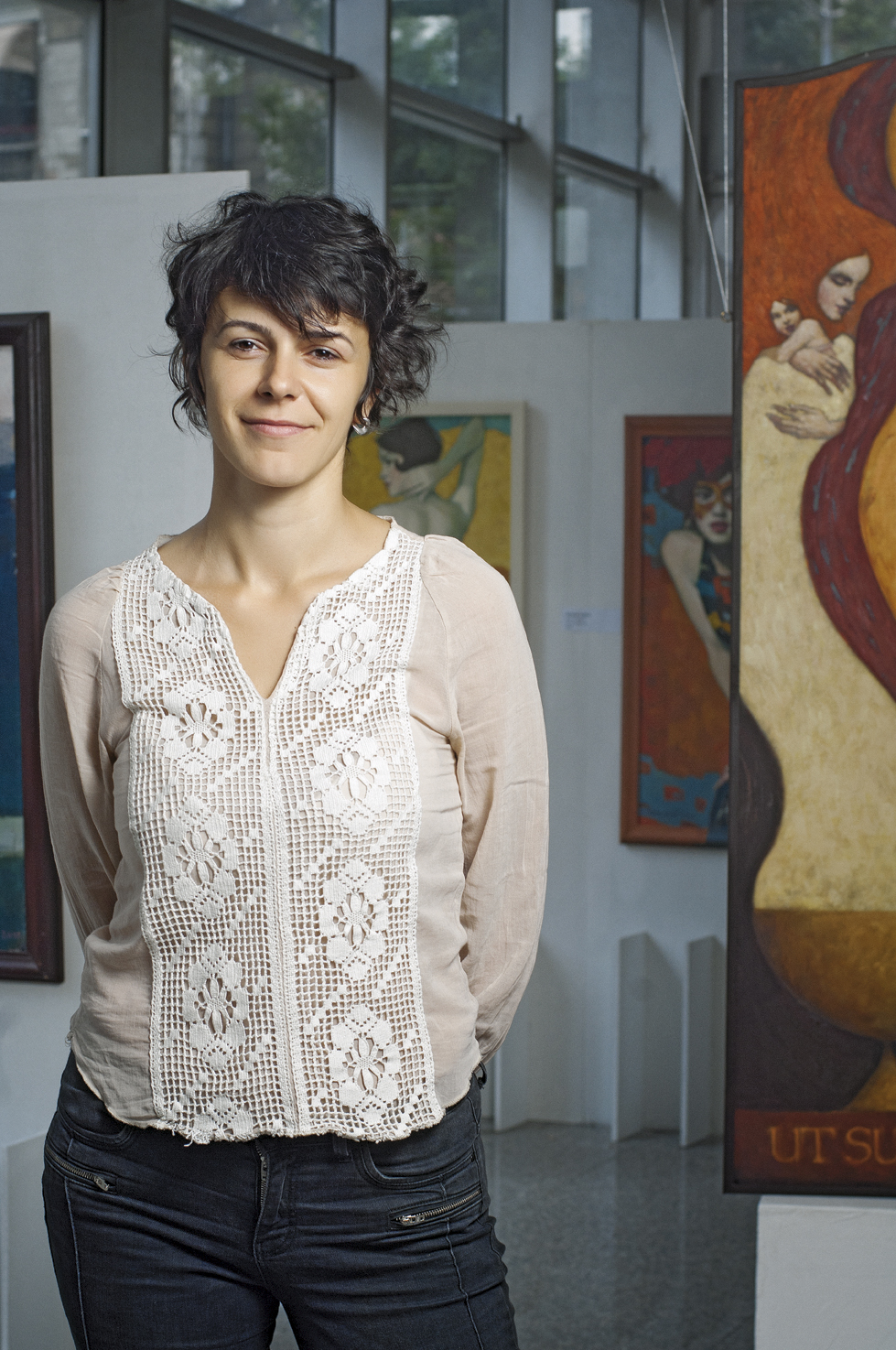 Nataša Drakulić is drama and TV scriptwriter, Editor in chef for Children TV program at Serbian state Television RTS. She is author of  theatre plays that had premiere in Serbia, including number of radio-drama scriprs and books for children. She is also screen co-writer for a several TV serials in Balkan in different genre, creating one of the most popular crime TV serial ‘The killers of my Father”. She is co-writer of the film scripts as “Gring” by Darko Bajic, “The Final Barier” by Jasmina Durakovic, „Zaspanka za vojnike/Soldiers’ Lullaby” by Predraga Antonijević, scriptwriter for the movie „Posmatrači/Watchers“ by Nikola Ljuca and „Dara iz Jasenovca/Dara from Jasenovac“ by Predrag Antonijević, the first film about the concentration camp Jasenovac with the premiere planned later this year.