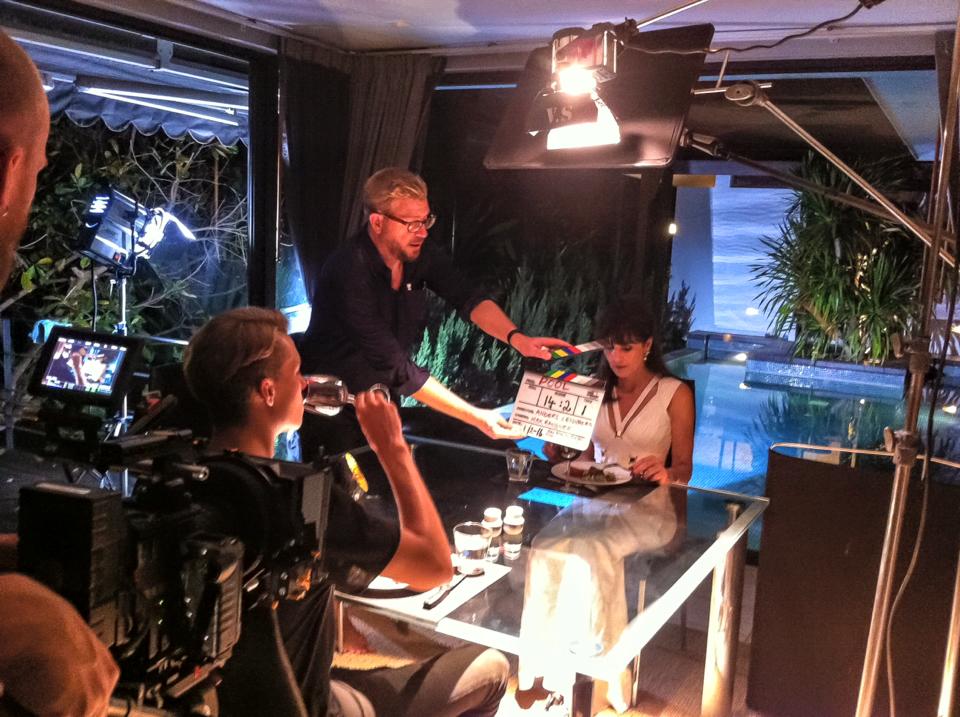 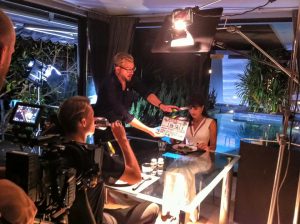 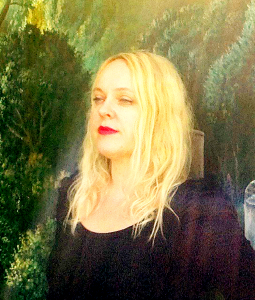 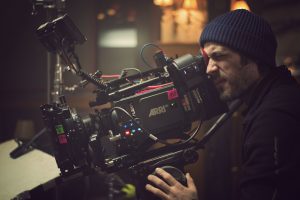 Bratislavs philosophy is simple, each story has it´s own language and visuality and that it is important to always challenge yourself.
His career has led to several productions, both national and international and he has two upcoming features releases 2021.
Bratislav is also a boardmember of Swedish Society of Cinematographers (FSF).
Type to search or hit ESC to close
See all results