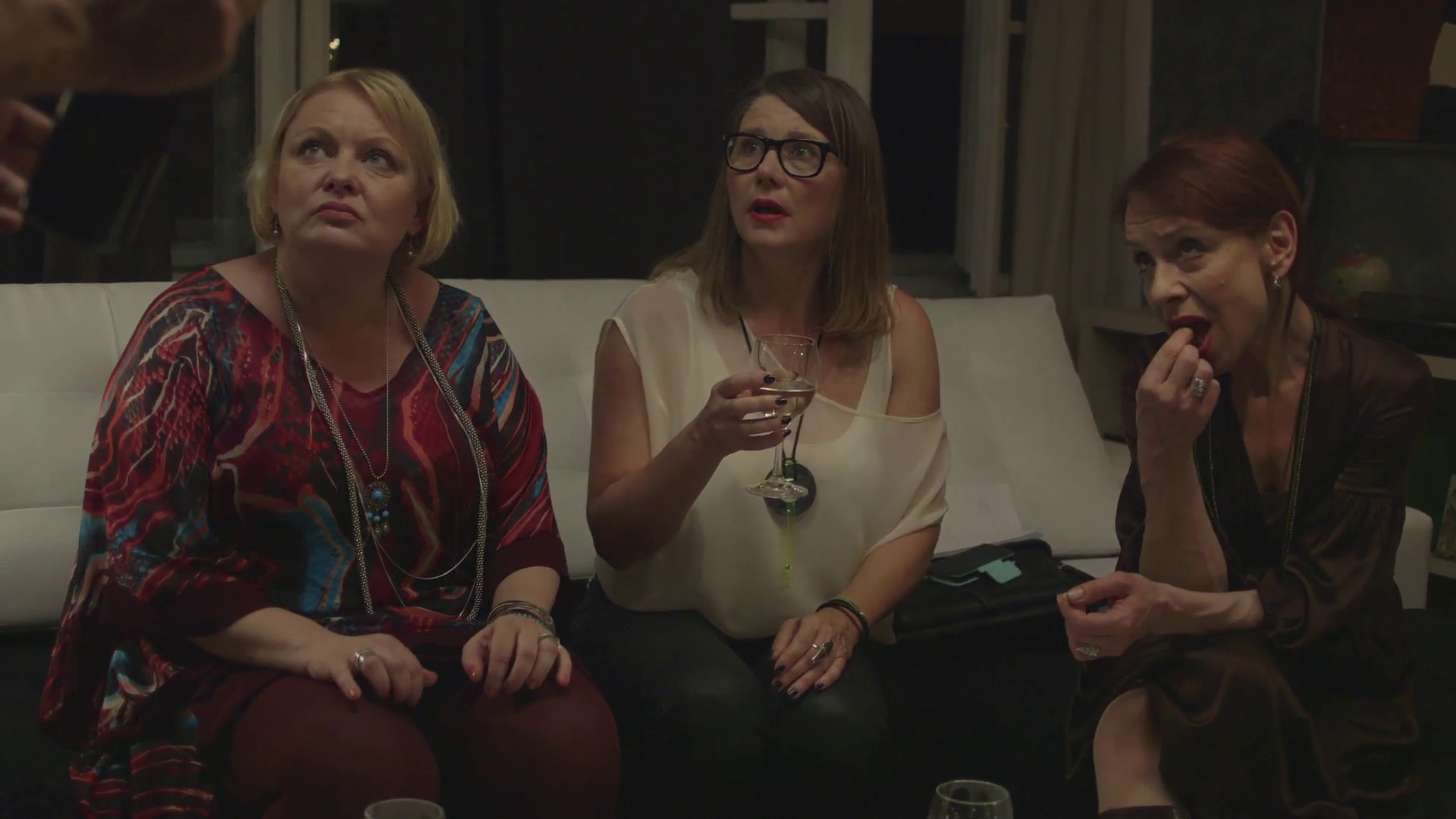 Frano, a film director, is preparing his debut feature, which will focus on women affected by the collapse of the textile industry in the region. The topic, as well as the main character, is inspired by his aunt who used to work in the industry. In order to find the star of the film, he invites three esteemed actresses to his apartment for an informal reading rehearsal. However, as soon as they realise they are competing against each other for the lead role, things take an unexpected turn.